If you like watching teams score the basketball, don’t tune into this one. Despite the low 204-point total, Monday’s Knicks-Cavaliers game has the makings of a low-scoring, defensive battle.

Not only do the outputs reflect a defensive-first style of play, but the data does as well. This month, the Knicks rank dead-last in pace while the Cavaliers check in at 27th. Therefore, don’t expect an up-tempo, back-and-forth shootout here. Both teams will operate methodical, half court offenses and also be able to get set defensively.

With an abnormally-lengthy frontcourt, Cleveland tends to play very big. As a result, they’ve attempted just 29.8 three-pointers per game (2nd-fewest) in January and have converted just 31.7% of them (3rd-worst). Meanwhile, New York has attempted 33.4 threes per game, which ranks in the bottom third of the league in terms of volume. The focus on two-point shots could create some more high-percentage opportunities, but also put an overall cap on the output both teams can produce.

Don’t expect either team to get any easy points, either. The Cavaliers have committed just 14.5 fouls per game this month, which is the least amount by a huge margin (every other team is over 18.3). Therefore, New York probably won’t be gifted too many points at the free throw line. Fun fact: the Knicks rank 28th in free throw shooting (70.4%) while the Cavs rank dead-last (66.1%) over their last five games.

The Knicks have allowed just 10.7 second-chance points this month (2nd-fewest) as well, which could come in handy against their oversized opponent. Further, both teams are top-five paint defenses and top-ten fast-break defenses in January. Give me the under and let’s get off to a great start to the week! 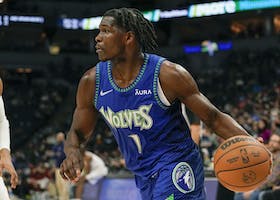 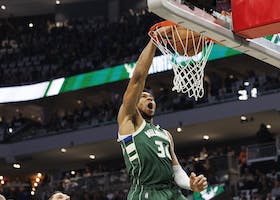 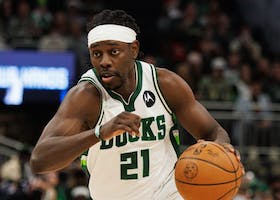 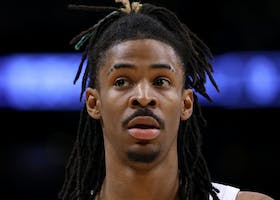 Most Valuable Parlay For Friday, Jan. 27: Bet Grizzlies, Devils, Bologna To Win
a day ago  |  NBA

Burdge: What I'm Betting This Weekend
9 hours ago  |  NFL 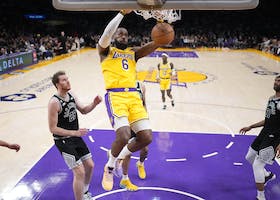 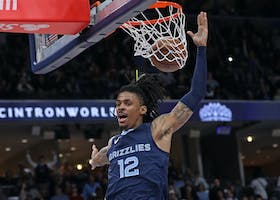 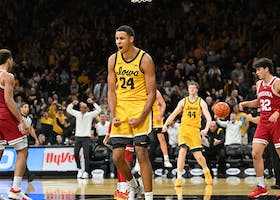