Bet This Trend When Sixers Visit Knicks On Tuesday

BetQL is money when it comes to Knicks picks

Remember how electric Madison Square Garden was for that double-overtime thriller against the Celtics? Well, the Sixers are in town now, and you better believe The Garden is ready for them.

Yes, there's likely to be quite of bit of Ben Simmons trolling (the fans sure got creative for Trae Young during the playoffs), but when you have a Sixers team still holding on to NBA Finals aspirations, and an improved Knicks team that now has their own expanded expectations, you're bound for a pretty high-energy game in New York.

There are some question marks in terms of injuries, but there's also value to consider if you want to bet on this game.

The Knicks come in -1.5 at home, where they're 1-1 so far this year. Philly is 2-0 on the road, though, which likely contributes to this close spread.

Joel Embiid is listed as questionable, so if he's unable to play you can certainly look at this as a Knicks cover. If he can go though, well that was your runner-up for MVP last year, so you should be much more comfortable taking Philly to cover.

New York is 3-0 ATS so far, with Philly 2-1, but the BetQL model has Philadelphia +1.5 as a three-star bet and if Joel Embiid does in fact play, fading the Knicks could be a smart play here. Keep a close eye on Embiid's status and BetQL's updated projections before tip-off. 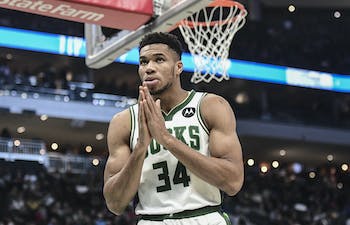 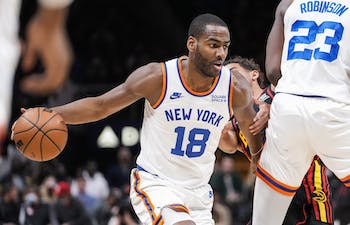 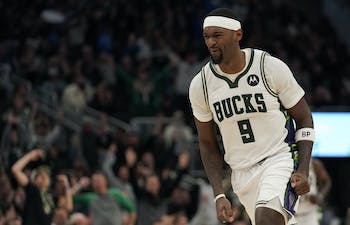 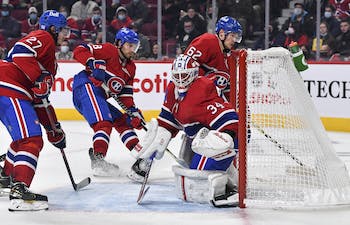 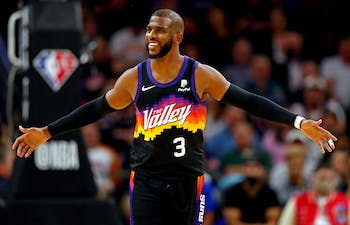 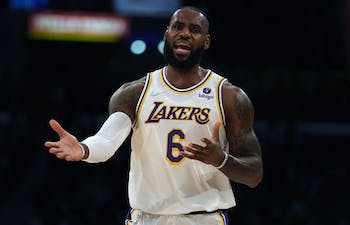