Where Will Aaron Judge Play Next?

The latest odds on where the superstar will land in 2023

Where Will Aaron Judge Play Next?

As one of the premier players in baseball, and one of the greatest players of his generation, the free agency of New York Yankees superstar Aaron Judge will be what every MLB fan will be watching until he signs with a team. The question is: who will he sign with?

One thing we know for certain is that whoever he ends up playing for, the guy is going to be literally swimming in $100 bills. Judge broke Hank Aaron's single-season home run mark this past season, redefining what it means to be a power hitter, and taking his team to the ALDS. They lost to the eventual World Series Champion Houston Astros, but Judge will now have a choice of where he wants to go to compete for a championship next.

Sportsbooks have already started putting up odds that you can bet on where Judge will take his next regular season plate appearance, and there are some teams in there that maybe you didn't think would be contenders for the reigning AL MVP. The list is as follows (via DraftKings):

After those teams, the odds start to really taper off and are highly unlikely. This is an interesting set of teams that the books have determined as the favorites to land the all-star slugger. The Yankees are clearly the favorites to re-sign him and not let a talent like that walk out the door, but does Judge actually WANT to be a Yankee is the question. He can go anywhere he wants now.

For my money, I'll take a shot with the LA Dodgers at +450. We already know that the Dodgers will throw infinite amounts of money at anything that they want, and after losing in the NLDS this past season, they want to make a statement. Plus, we have already seen them let go of a bunch of guys that they didn't re-sign, so they are gearing up for something. They want Judge, and they will offer him more money than he ever thought possible to entice him. In the MLB, money talks. 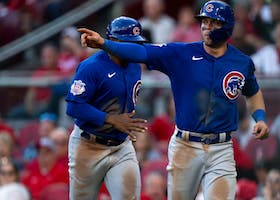 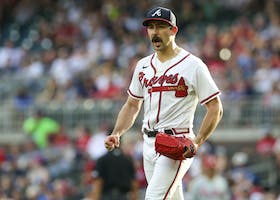 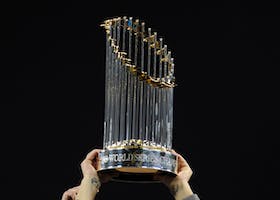 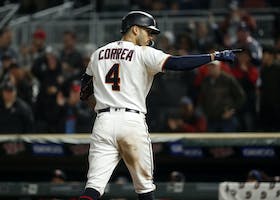 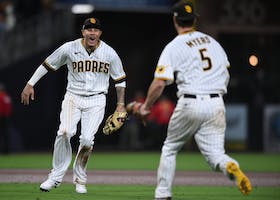 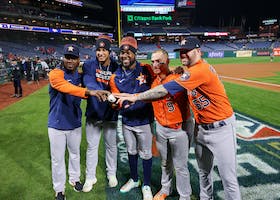 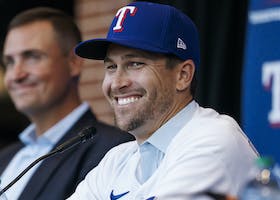