Who are you buying and selling in the latest Stanley Cup odds?

With the NHL finally announcing that they will not test asymptomatic players for COVID-19, we can now feel safer that the best players won't have to be taken away from the team at random for periods of time. That is huge in sports betting, especially for futures, a market where uncertainty is absolutely killer. Boston is a team that I have been eyeing all year as one to watch. They got off to a very slow start, and I even mentioned in several articles how I felt they had tremendous value on them when they were playing poorly. Well, the value is still there, but it probably won't be for very long. Boston has been on an absolute tear lately, and these odds keep getting shorter, so get them while you can.

The Bruins are 8-1-0 in their last nine games, and they have been perhaps the best team in hockey over that run. During Five-on-Five play, they have a massive 61% expected goals share since the beginning of 2022, which is the best in all of the NHL. Basically, they have been the team that has been most likely to score a goal on chances in that time, with a lethal offense that has gotten very efficient over the last few weeks. With superstar goaltender Tuukka Rask returning to the lineup, Boston is going to be a problem for the East, and it really wouldn't surprise me to see them catch up to all the top teams.

I love to watch Alex Ovechkin play hockey, and I was lucky enough to do so for many years living near Washington, D.C. when my Blackhawks came to town. The Capitals got off to a torrid start to the season, asserting themselves squarely into the playoff mix early with their stellar play. Many didn't think Washington would be much this year, thinking that they were starting to become a falling team that is a few years removed from their Stanley Cup victory, and it would be the start of a rebuilding year. That still could prove to be true, as the Capitals have been playing some really average to poor hockey over the last few weeks that has seen them drop in many different power rankings recently.

Washington is now 1-3-2 since the start of 2022, playing a poor brand of hockey in that time. Ovechkin has cooled off somewhat since his extremely good start to the season, but he has notched goals in back-to-back games. However, this team needs better goaltending in the worst way imaginable, and Ovechkin can't be the only player that they can consistently rely on every night to get them a goal or put them in scoring chances. That is too often the case, and when looking at a team to win a Stanley Cup, you have to have a well-balanced effort across the ice.

The Caps just don't have that consistently, and it's the biggest reason why I am fading them at this time. 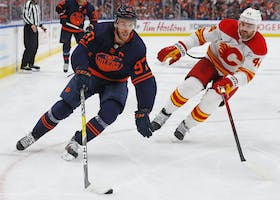 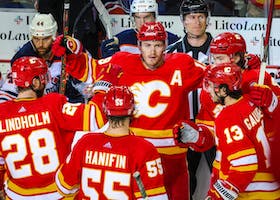 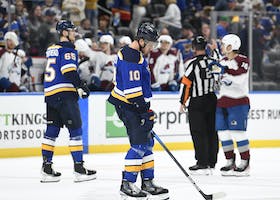 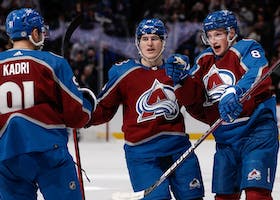 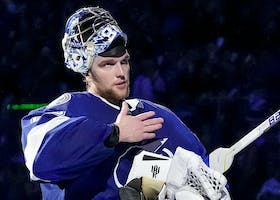 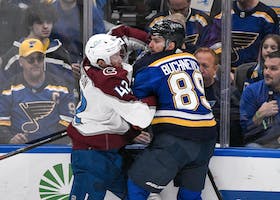 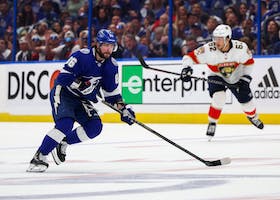 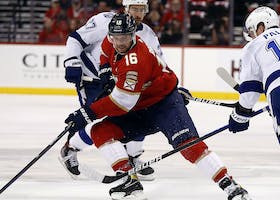