After 10,000 simulations for every single NHL regular season game, these three bets have major edges

Over 106.5 points for the Toronto Maple Leafs is the best season points total bet on the board. We’re projecting Toronto to lead the league with 116 points, easily surpassing this number. This team has plenty of star power, with Auston Matthews, John Tavares, Mitch Marner and William Nylander all slated to put up huge numbers.

Despite last season’s letdown in the playoffs, BetQL’s model has a lot of faith in Toronto this year and projects them to lead the entire NHL in points.

The Saint Louis Blues have an implied probability of 56.5% (-130) to make the playoffs. Per the model, they have a 96.4% chance to do so, making them the best playoff bet.

Per the Saint Louis Post-Dispatch, the team is keying in on an improvement on the defensive end of the ice because they were historically bad in that regard last season.

“Last season, the Blues allowed 2.98 goals per game, their most since the 2006-07 season. Their penalty kill rate was 77.8 percent, their worst figure since 1988-89. Their expected goals-allowed at 5 on 5, according to hockeyviz.com, was 2.41 per 60 minutes, their highest since 2009-10. In the Stanley Cup season of 2018-19, it was 2.27 per 60 minutes, a number that was nine percent below the league average. Last season, the Blues were one percent below the league average and their penalty kill was at 22 percent above the league average in expected goals allowed.”

As much as it pains us to predict this, the expansion team is projected for just 72 points, the fourth-worst record in the NHL. They have an implied probability of 46.5% to miss the playoffs on DraftKings and most sportsbooks. Per the model, they have a 99.9% chance to do so, making them the best bet to miss the postseason on the board.

Ready to lock in these values? Select any sportsbook below and take advantage of our exclusive offers! 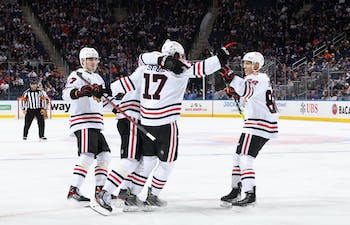 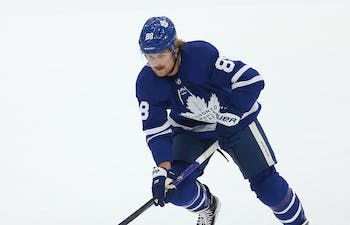 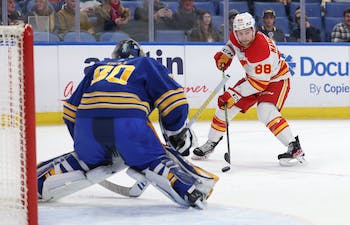 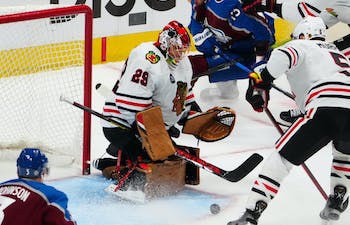 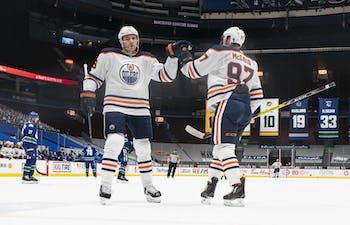 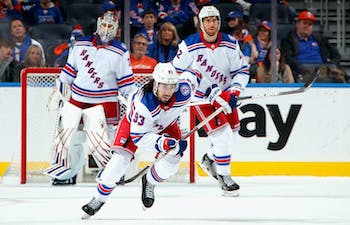