Avalanche +450
The reigning Stanley Cup champions are unsurprisingly the favorites to repeat by a bit of distance. They've had a busy offseason so far, re-signing Valeri Nichushkin, Josh Manson, Alexandar Georgiev and Darren Helm, and saying goodbye to Darcy Kuemper and Nazem Kadri. So keep an eye on these odds as the offseason continues for the defending champs.

Maple Leafs +850
The Maple Leafs did make it to the playoffs last season, but suffered an early exit in the first round at the hands of the Lightning. The team has made a bit of noise this offseason, trading goaltender Petr Mrazek and their 2022 first-round draft pick to the Blackhawks in exchange for Chicago's 2022 second-round selection. Toronto will certainly be seeking revenge for how last season ended and they have the satisfaction already of being slightly favored over Tampa Bay.

Lightning +900
The Lightning had a bit of a rough go in the Stanley Cup Finals against the Avalanche after Colorado took the first two games and then won the whole thing in six games. But the Lightning should be looking to come back this season and compete for their fourth Stanley Cup appearance and third title in the last four seasons. The team just signed Vladislav Namestnikov to a one-year contract, so they're making moves to push for another Stanley Cup.

Panthers +1000
The Panthers finished in first place in the Atlantic Division this season, but they were swept by the Lightning in the second round of the playoffs. It makes sense that their odds are here behind the Lightning here, but keep an eye on Florida as they look to go further in the postseason than this past year.

Hurricanes +1200
The Hurricanes had a bit of a playoff run this season when they knocked the Bruins out of contention, but lost to the Rangers in seven games in the second round. And they just acquired Max Pacioretty from the Golden Knights, so they're adding depth to their roster in preparation for another deep postseason.

The Lightning suffered a huge disappointment when they lost in the Stanley Cup Final after winning it all in 2004, 2020 and 2021. So I think they're going to have a big bounce-back this season and make a major push for the Stanley Cup to continue their recent success. 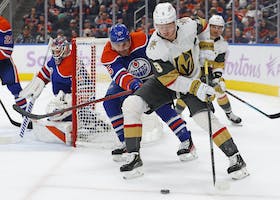 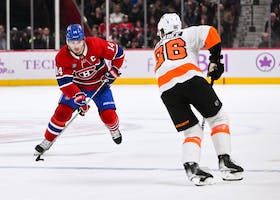 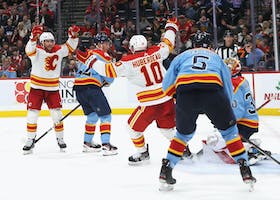 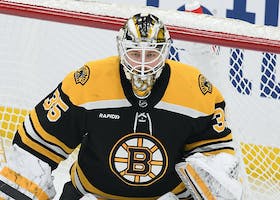