Who has the edge in this NFC North showdown?

Week 1 is almost upon us, which is great news for BetQL subscribers! The model was red-hot last year, especially towards the middle and end of the 2021 season and in the playoffs, it was lights-out. Now is a great time to get in on the fun and join us for another winning season of NFL football. Today, we're taking a look at the Week 1 matchup between the Green Bay Packers and Minnesota Vikings. The Packers are small favorites on the road against Minnesota, with the total around 50 at most sportsbooks.

The Green Bay Packers lost their top wide receiver this offseason when they traded away Davante Adams, which could be a huge loss for this offense that is led by future Hall of Fame QB Aaron Rodgers. Of course, it may also not do anything at all, as Rodgers has become famous for making average to below average receivers into superstars. Guys like Jordy Nelson might not have ever reached the point they did if not for having Rodgers at QB. After all, he fell off a cliff when he left Green Bay, as did his teammate Randall Cobb.

It remains to be seen what will happen to this offense with no notable weapons on offense, but having Rodgers automatically makes it competitive at the very least. The defense will be its usual self, which is to say average to mediocre, and that may not be ideal with the loss of talent on the offensive side of the ball. Special teams was a total disaster last season, and while they won't be as bad as they were in 2021, they won't be good either.

As for the home team, Minnesota clearly had enough of Mike Zimmer's ultra-conservative coaching and moved on to a head coach that is far younger and more aggressive. Kevin O'Connell comes over from the Super Bowl-champion Rams, with a new-school offensive approach that might finally make Kirk Cousins more than just a vastly overpaid .500 quarterback. It seemed like Minnesota was thinking about a total overhaul when they fired Zimmer, but instead opted to put their faith in O'Connell. This could really help Cousins, as I mentioned earlier because O'Connell was his position coach in 2017, the year that helped him get the NFL's first fully guaranteed multi-year contract with the Vikings. They are hoping that the new offense, based on the Sean McVay/Mike Shanahan system, will push Cousins to be more than average. Justin Jefferson is a rising superstar poised to become the highest-paid receiver in league history in a couple of years, so he has his Cooper Kupp to throw to. The biggest problem is the offensive line as usual, which is unproven once again.

The defense has been horrendous the last couple of years, though. For the first time in 62 years of Vikings football, it is coming off back-to-back seasons of allowing 400 or more points. That absolutely has to change in order for them to have success. 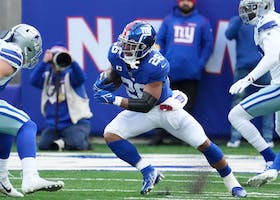 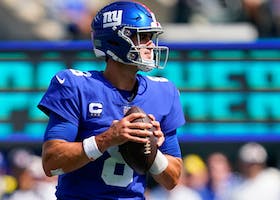 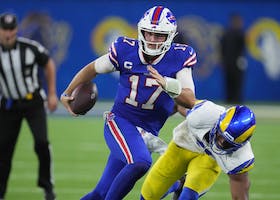 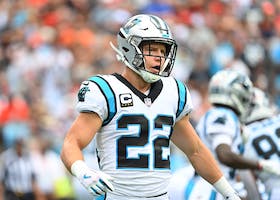 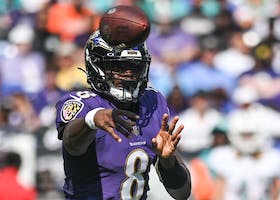 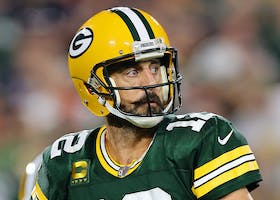 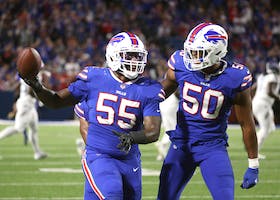 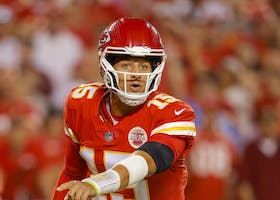