Make no mistake people, this is the de facto AFC Championship game. The same game we got last season in the actual championship round, and the one that I think most people expected. OK, so this isn't actually the AFC championship, but it should be. One of these teams will represent the conference in the Super Bowl, and should be favored against either Cincinnati or No. 1 seeded Tennessee next week. Buffalo killed Bill Belichick and the Patriots in the wild card round, and now they will look to continue their hot streak against the team that has been the thorn in their side for the last few years. Buffalo defeated Kansas City 38-20 in Week 5, racking up over 400 yards of offense and ripping Kansas City through the air. QB Josh Allen thoroughly outplayed Chiefs QB Patrick Mahomes and everything was coming up roses for Buffalo. However, this isn't the same K.C. team.

The Chiefs defense has improved dramatically since that early season tilt, and what has really been better for Kansas City is the offensive line, which has rebuilt itself. They smashed Buffalo in last year's AFC Championship while sweeping them that season with a regular-season win as well. The past is in the past, however, and what we should do is look at them now, and how these teams have been performing lately. I think this is the first time where I can say that I legitimately think these teams are evenly matched. It shows in the line too, with Kansas City being just a -2 favorite at home.

I'm mostly concerned with the defense, and how it will hold up without Tre'Davious White against Tyreek Hill and Travis Kelce. If they continue to trend downwards against the run, the play-action opens up.

What I love most about Kansas City is how much the Chiefs have improved over the season to get to where they are now. They did not look like a playoff team at all early, having serious defensive issues, offensive line woes and even Mahomes blunders. It was a very weird sight to see. They have gotten it together during the second half of play, and really came on as a team since that disappointing start.

The defense has ranked in the top 10 over the latter half of the season against both the run and the pass after being ranked an abysmal 31st in the first half. Melvin Ingram's addition to the team mid-season really went overlooked, and he has helped turn the defense around in a big way since his arrival. That will be tested against the explosive attack of the Bills, who can run as well as pass now.

The Kansas City offense is no slouch either after looking lost and discombobulated at the beginning of the year. They have the No. 1 passing attack in the league during the second half of the season after ranking just 15th in the first half. With White being out for the Bills, this Chiefs receiving corps should be able to beat the Buffalo secondary. The Buffalo defense as a whole has gotten worse since the start of the year. That isn't to say they aren't still good, but a declining trend is worrisome once you get into the playoffs, especially on the road. K.C. is well aware of that, I'm sure, and they'll take advantage when they can.

This is no doubt going to be a close game and a nail biter, but when the line is just -2, there is only one way I can go here and feel comfortable about it.

I have to go with the Chiefs under a field goal. They are at home, and they have improved substantially since that last time these two met. I think Allen, head coach Sean McDermott and Daboll are some of the brightest young minds in the sport, but they will have to prove to me that they can beat the gold standard in the playoffs when it matters most.

The Chiefs with Andy Reid and Mahomes exemplify what it means to be a successful franchise in the NFL right now, and while Buffalo has been right there, they haven't been able to overcome Kansas City in the playoffs. Not to mention that Mahomes is 14-4 (78%) ATS as a -3 or shorter favorite in his career, winning nine of his last 11 games in this scenario. I'll take my chances under a field goal with this generation's juggernaut franchise. 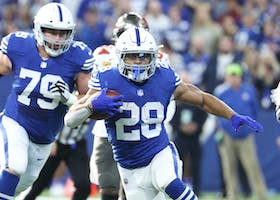 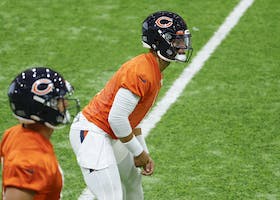 Is Bears To Be Lowest Scoring Team A Good Bet?
5 days ago  |  NFL 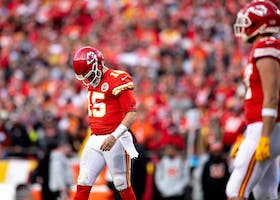 NFL Win Totals: Chiefs Have Tough Road To The Over
4 days ago  |  NFL 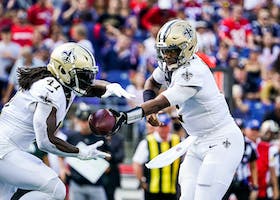 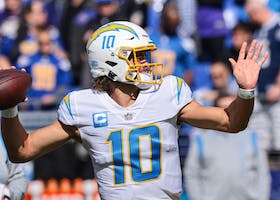 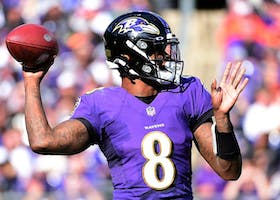 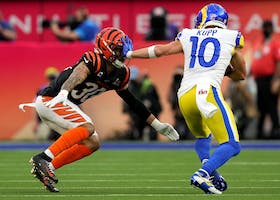 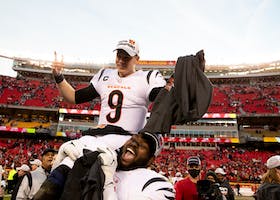 Improved Bengals Still Have Tough Road Ahead
23 days ago  |  NFL