James Harden, Kevin Durant and the Nets (19-8) are clear favorites against the Raptors (13-14), but there are a couple reasons to back Toronto at +8.5. Brooklyn has gone just 3-9 ATS at home this season and hasn’t covered in seven consecutive contests at Barclays Center. Meanwhile, Toronto has gone 7-5 ATS on the road and the BetQL NBA Model is projecting them at +7 in this matchup. Back the Raptors on the road in this spot. 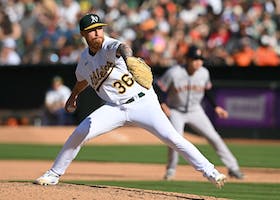 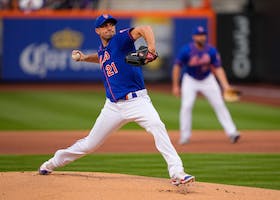 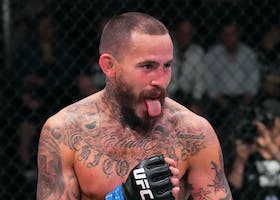 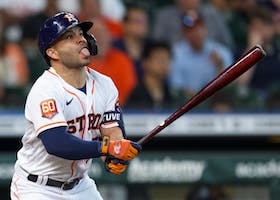 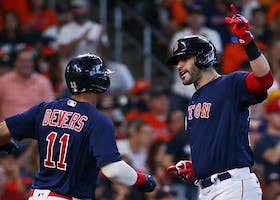