The 2022-23 season will be one of total change for a Duke Blue Devils program that has been utterly dominant for the good part of the last 40 years. it will mark the first season since 1980 that a coach not named Mike Krzyzewski will be in charge of the historic program, and that alone is enough to make you think that Duke could have a down year. Those are some incredibly large shoes that need filling, because after all, Coach K led his team to 12 Final Four appearances and five national championships in his tenure there. It will be difficult to replace the years of experience that he brought to the game every night, and the impact that he made not just on the team, but on the community and culture of Duke Basketball.

Adding insult to injury, their best player is headed to the NBA Draft. Paolo Banchero is a potential #1 pick, and is one of the most talented players to come out of Duke's program in a little while. He can score inside and out, and should be a phenomenal player in the pros. Several other key guys from last season also have laced them up for the last time for the Blue Devils. Forward A.J. Griffin is also off to the draft, and could be a top-10 selection. He was inconsistent with Duke, but when he was on, he was on. Wendell Moore Jr. will join his teammates in the draft, and you could argue that he improved more than anyone in the Duke program during his time there. Moore set career highs with 13.4 PPG, 5.3 RPG, and 4.4 APG. Trevor Keels also is departing, which is questionable. He certainly has the size and athletic abilities to go pro, but I feel like another year in college would really make his draft stock soar.

Joey Baker entered the transfer portal, which is a blow to the veteran leadership of the team. One of the only players that will remain is guard Jeremy Roach, and that's because he will most likely find his way into the starting lineup next season with all of the departures. He was a 5-star recruit out of high school, and was a contributor off the bench last year. He will now be the veteran presence on what will be a very young team. Speaking of youngsters, there are several notable ones joining the Blue Devils.

Duke has the No. 1 recruiting class in the country, and that class is headlined by center Dereck Lively II. He's a monster, standing at 7-foot-1, and will be the first piece of the puzzle in rebuilding a program at the end of an era. He's a beast defensively, and can play as well as anyone under the rim with scoring and rebounding. Kyle Filipowski also makes his Duke debut this season. Filipowski is the No. 3 recruit in the country, and is also a natural center. However, he and Lively ll should make a great defensive pair guarding the rim, and his post-up game is elite. Forward Dariq Whitehead comes in as the No. 5 recruit in the country, and his skillset lies with his ability to score the basketball. He's a microwave that can get hot at any moment.

The Blue Devils will be young and inexperienced, and for the first time in a long time, they will have a coach that is as well. Don't count out Duke, but also use caution, as you would with any young team. 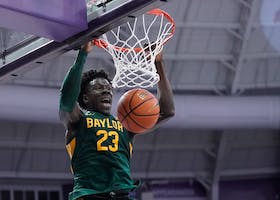 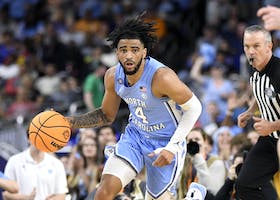 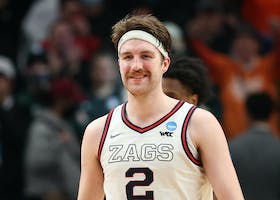 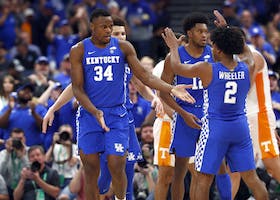 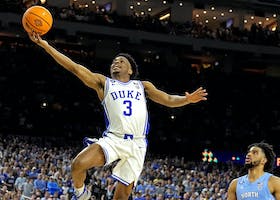 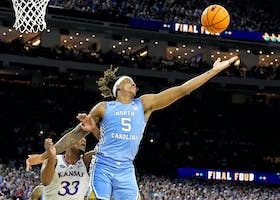 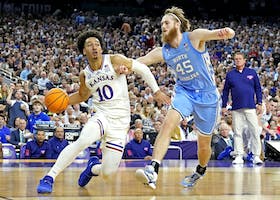 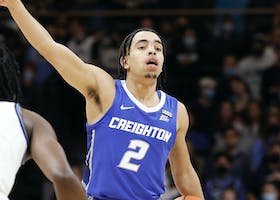 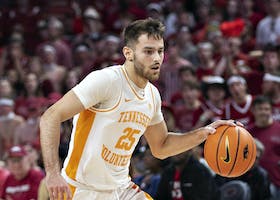