Updated data from our partners at BetMGM

At the midway point of the MLS season, Philadelphia Union and Nashville SC are drawing interest to win the MLS Cup.

Philadelphia has currently posted 24 points over 13 games, which leads the Eastern Conference, while Los Angeles FC has 26 points over that same stretch of games to lead the Western Conference. The Union have been led by Daniel Gazdag, a midfielder who boasts seven goals through 13 starts this year while LA FC has seen Carlos Vela, a forward, lead the charge with six goals on the campaign.

Jesus Ferreira of FC Dallas paces the league in goals with nine, while Diego Fagundez of Austin FC and Carles Gil of the New England Revolution are the league leaders in assists with seven.

The Revolution, LA FC, and the Seattle Sounders all opened the MLS season with the highest MLS odds to win the league at +700.

There’s certainly been some line movement as we head into the second half of the year, with LA FC now the odds on favorite at +500, followed by New York FC at +700, and the Philadelphia Union at +900.

The tickets have been coming in on a wide range of teams with five clubs in the MLS boasting more than five percent of the tickets.

Nashville SC leads the pack in ticket percentage where they boast 21.5% of tickets, followed by the Philadelphia Union with 17.6%, and the Seattle Sounders at 9.7%.

Rounding out the top five in tickets are the New York City FC at 5.9% and Atlanta United with 5.1% of tickets.

The money has been spread out as well, but there have been three main teams that the public has clearly gravitated towards that boast more than 10% of the handle. The leader in the clubhouse goes to the Philadelphia Union, with 31% of the handle, while Nashville SC boasts 15.6%,  with the third-highest number being founded by New York City FC at 10.5%.

The biggest liabilities right now are the Philadelphia Union, Nashville SC, and the Seattle Sounders. 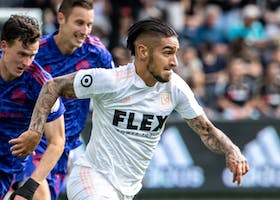 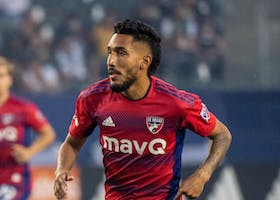 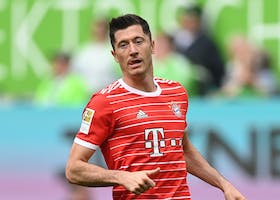 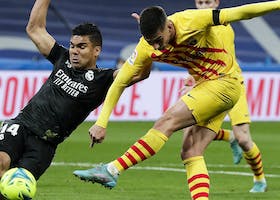