Which team is favored to win the World Series next season?

It’s never too early to talk 2022 World Series odds. The dust has barely settled on the 2021 World Series after the Atlanta Braves took the crown over the Houston Astros, and we already have the odds for which team could win it all next season.

Let’s take a look at which team is favored to win the title next season, courtesy of BetMGM; check out our Futures page for the latest 2022 World Series odds.

The Houston Astros, this year’s World Series runner-up, come in next with +800 odds. They, of course, lost their World Series bid to the Braves in six games.

The 2021 champion Braves are next on the list at +1000, as they look to repeat next season with a healthy Ronald Acuna Jr. back in the lineup and Mike Soroka on the mound. They’re tied with the New York Yankees (+1000), who had an early exit from this year’s playoffs when the Boston Red Sox knocked them out in the wild card game.

One NL sleeper team I see here could be the Phillies at +3500. Dave Dombrowski said recently he thinks this team can win it all in 2022 and if he and ownership are willing to spend, this team could be dominant with Bryce Harper playing at an MVP level.

In the AL, I would look at the Red Sox (+1800), of course, but also wouldn’t mind the value in the Rays at +1600 after winning the AL East in 2021 but falling just short of making their second straight World Series appearance.

As a long shot, I've got a feeling about the Tigers at +5000. Because why not them? They haven't won a World Series since 1984, so they're due and if they go after a star like Carlos Correa this offseason, that could jumpstart that lineup. 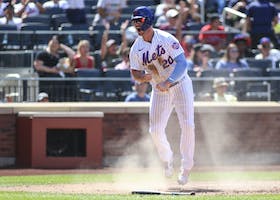 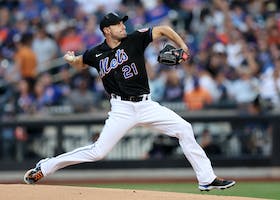 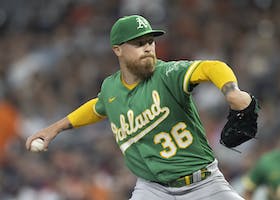 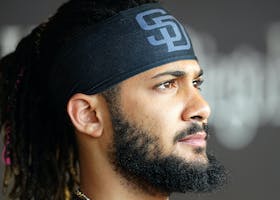 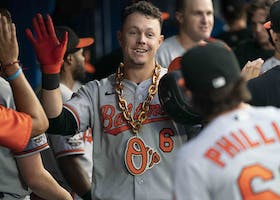 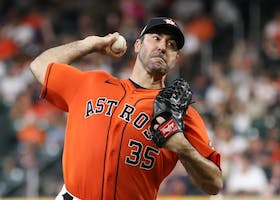 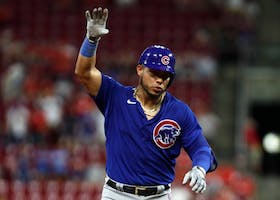