DraftKings Sportsbook is boosting Braves first baseman Freddie Freeman’s odds to hit a HR from +550 to +750. The +750 moneyline gives him 11.8% implied odds to hit one over the fence, which is simply a value we need to take advantage of.

Left-handed pitcher Framber Valdez will start for the Astros and he primarily throws two pitches against left-handed hitters: sinkers (54%) and curveballs (38%). While his sinker has led to some solid ground ball rates with his platoon advantage, opposing batters have recorded a 48% hard-hit rate against his curveball. Freeman has recorded an elite .333 ISO (isolated power) mark against curveballs from left-handed pitchers with a low 31.3% groundball rate against that specific pitch.

Therefore, if he hits a home run against Valdez, it’ll most likely come off of that pitch, since he has gotten the ball up in the air (with pop) against it.

Remember that Valdez got absolutely tagged back in Game 1, lasting just 2.0 innings due to the fact that he gave up eight hits and five earned runs (including two homers). Therefore, if he struggles again, Freeman has an even better likelihood of hitting one over the fence against a right-handed relief pitcher.

Plus, these numbers don’t include the emotion that Freeman is going to be playing with in this game. Keep in mind that this is a contract year for him, he’s absolutely beloved in Atlanta and this is the Braves’ last home game in this World Series. Therefore, the first baseman is going to be leaving it all on the field tonight and Atlanta will be treating this like a must-win game even though they’re up 3-1.

For just $4.99, you can unlock every best bet for this game, including our model’s projected final score, best moneyline, run line and over/under bets, sharp data and much more! You’ll also get every NFL Week 8 best bet, today’s NBA data and much more! 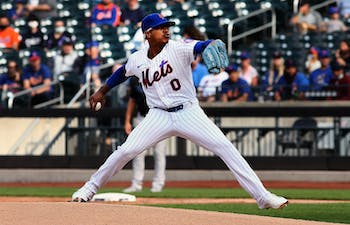 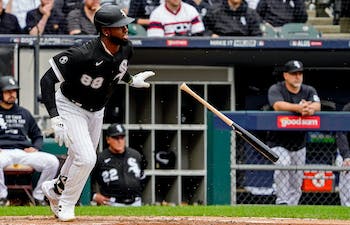 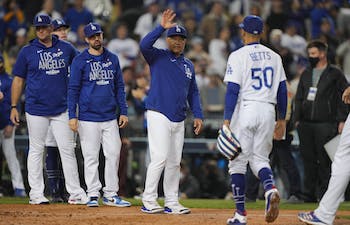 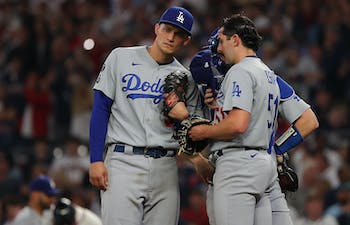 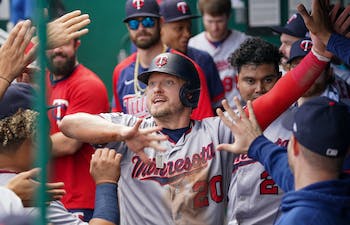 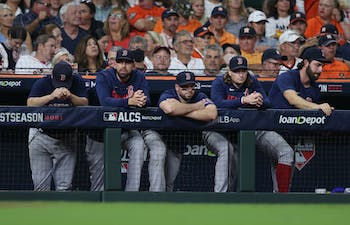 Red Sox Odds To Win The AL Pennant Should Be Shorter