Handicapping the Cy Young race with a new favorite

We have continued to update sports bettors on the National League Cy Young market. Last week, we recommended that Walker Buehler was worth a bet at +300 with him closer to Zack Wheeler than the odds suggested.

Now, Buehler has unseated the Phillies ace as the leader for the award, with Corbin Burnes also moving to +200.

Who is worth a bet now as we continue to build our Cy Young betting portfolio?

Here are the updated numbers for all contenders.

We’ll start with Buehler, who has become the clear favorite, per oddsmakers. If he keeps up this pace, it’s going to be tough for any of the other three to overtake him.

He has been a workhorse this season, third in innings pitched, and is the leader in National League ERA. Los Angeles may be the most talented team, but that shouldn’t ruin Buehler’s candidacy considering he has been as effective as any pitcher from a Wins Above Replacement mark as a pitcher, behind only Wheeler and Wade Miley in that category.

Burnes is an interesting case, as his output per inning has been other worldly, striking out 12.4 batters per nine innings, best in the majors. Despite ranking outside the top 20 in innings pitched, he’s third in strikeouts. Burnes has been filthy, but I don’t see his K mark enough to move past Buehler, who has a much more well rounded résumé.

A Buehler blowup start would help, but the Brewers standout is not putting in the volume that the Dodgers’ one is, or Wheeler for that matter. Burnes is also in a rotation that has Cy Young candidate Brandon Woodruff -- who we will touch on in a bit -- and stud pitcher Freddy Peralta, holding down his glowing strikeout mark.

Wheeler’s shaky start against Diamondbacks hurt his candidacy, but it isn’t a nail in the coffin. He is still tops in innings pitched, strikeouts, and WAR. If he can string together a strong final five weeks, he can take back the award that is now Buehler’s to lose.

The Phillies remaining opponents combine for a winning percentage of .462, one of the easiest schedules in baseball. There is an opportunity for Wheeler to get back into the mix.

Woodruff is hanging around, per oddsmakers, but it seems that he is going to come up short this season considering he doesn't jump off the page anywhere. Woodruff is no worse than seventh in all major metrics, but isn’t in the top three in any of them either. Unfortunately, with the three pitchers ahead of him, that won’t cut it.

Kevin Gausman (+1300) and Max Scherzer (+1700) are still the next two choices, but both are likely going to come up short. to come up short. The Giants pitcher is beginning to fade down the stretch of the season, sporting an ERA north of 5 in seven starts since the All-Star break.

As for Scherzer, he has been fantastic this season, but his metrics pale in comparison to Buehler’s. On the same team as him now in LA, Scherzer isn’t worth a flier at 17-1.

What is the BetQL Model thinking for tonight's slate!? Find out by purchasing our DAY PASS for just $4.99! 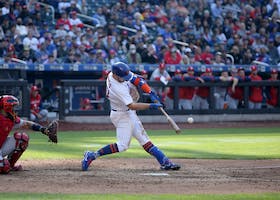 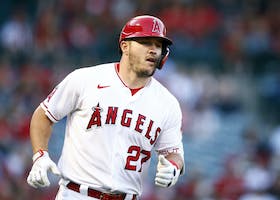 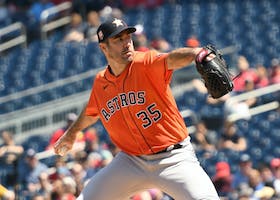 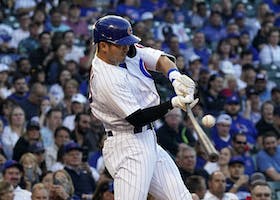 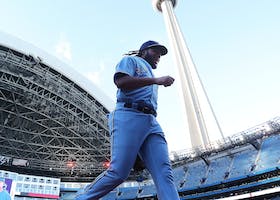 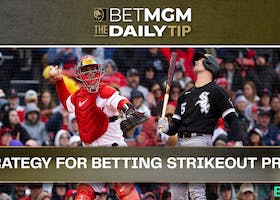 What's the Best Strategy for Betting Strikeout Props?
9 days ago  |  ANY 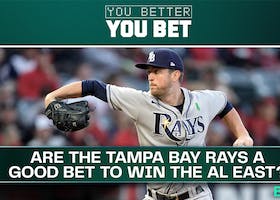 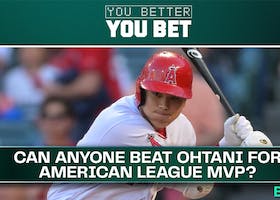