AL Rookie of the Year Odds: Who Are the Favorites?

Who is favored to take home the AL ROY?

So, instead of looking at MLB betting lines, it may be worth examining some futures odds to win AL Rookie of the Year.

Last week: Julio Rodriguez increased his lead in the AL ROY race with his performance this past week. The Mariners outfielder hit .231 with three homers and five RBI. We know he can make hard contact, and we’re finally seeing some results as balls fly over the wall.

Next week: The Mariners will begin July with a series against the Oakland Athletics before heading to San Diego. Multiple talented arms are on deck for Rodriguez, but he’s proven he’s up to the challenge.

Last week: Jeremy Pena recently returned from the IL as his wrist injury is fully healed. He immediately made his presence felt, recording a hit in the three games he played this past week.

Next week: The Houston Astros will ride high into July after winning series’ against the New York Mets and New York Yankees. Houston hosts the Los Angeles Angels and Kansas City Royals in their upcoming series. Pena may be at the start of another hot streak as he looks to have not missed a beat coming off the IL.

Last week: Bobby Witt Jr. had another solid week. He hit .240 with one homer and three RBI. Witt is talented but still has trouble making consistent contact at the significant league level. However, we’ve seen how he can drive the ball when he does.

Next Week: Witt and the Royals will begin July on the road against the Detroit Tigers and Astros. Witt will have to do damage against the Tigers because it could be a long series in Houston.

Last week: Joe Ryan was solid in his latest outing against the Colorado Rockies. He threw five innings, allowing three runs and striking out one batter.

Next week: His next start will be against a sneaky hot Baltimore Orioles team that Ryan will need to be careful with. We’ve seen him be very consistent this season, but he’s in for a challenge.

Last week: Adley Rutschman has finally begun to produce at the big league level. Over the past week, he hit .269 with two homers and five RBI. While also slugging .654

Next week: Baltimore had its first winning month since 2017, and Rutschman was a factor in the Orioles’ turnaround. He’ll have an opportunity to stay hot in early July as the Orioles have upcoming series against the Minnesota Twins and Texas Rangers.

MORE: ODDS TO WIN NL ROOKIE OF THE YEAR 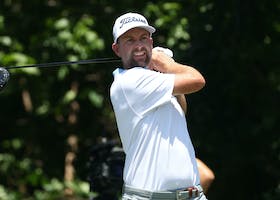 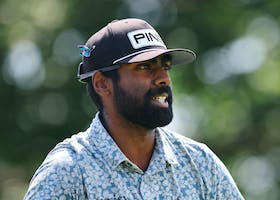 Which Players Are Bettors Backing at John Deere Classic?
3 days ago  |  GOLF 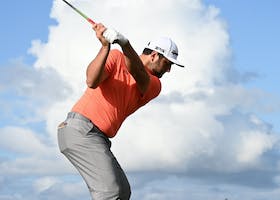 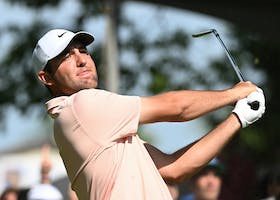 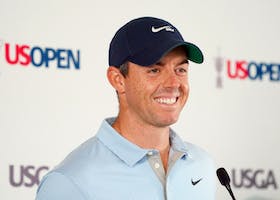 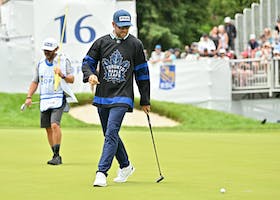 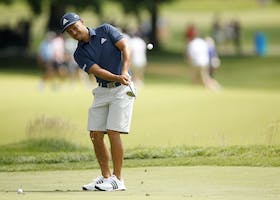 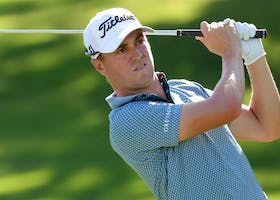 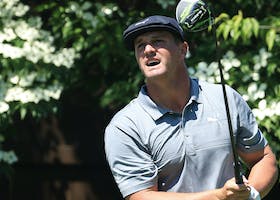