The Serie A title may be decided, but the race for the three other Champions League spots remains heated with Juventus hosting AC Milan this weekend. These are two of the three teams that are currently tied for spots 2-4 in the table, making it a critical match for both sides. Juventus is a heavy favorite for Sunday’s showdown with a moneyline of -133. Meanwhile, AC Milan has a moneyline of +394 with the price for a draw listed at +298.

After seeing their long run of Serie A titles come to an end, the Old Lady is now in danger of missing out on next season’s Champions League. As mentioned, Juventus is part of a three-way tie for spots 2-4 in Serie A at 69 points. However, Napoli is two points back with 67 points and Lazio isn’t far behind with 64 points, so a loss this week could knock Juventus out of the four Champions League spots with less than a month left in the season.

Andrea Pirlo’s team hasn’t exactly been at its best in recent weeks. In their last four matches, Juventus has one loss, one draw, and was lucky to get two late goals from Cristiano Ronaldo to steal a win against Udinese last week. It’s no secret that Juve relies on Ronaldo to score goals, which means they can sometimes find themselves in trouble if he doesn’t produce. Second-leading scorer Alvaro Morata is only coming off the bench these days, so he can’t be relied on to find the back of the net. The club is also unsure about the status of Federico Chiesa, the third-leading scorer, who didn’t play last week due to injury. That creates some fair questions about who can score goals for Juventus if it’s not Rolando.

Of course, Juve remains among the strongest defensive teams in Italy. Pirlo’s squad has conceded just 31 goals in 34 Serie A matches this season, which is the second-fewest in the league. On the other hand, Juventus has gone 11 straight matches across all competitions without keeping a clean sheet. That stretch dates back to early March, which is an epic drought for a team with Juve’s reputation and credentials.

AC Milan is in the same position as Juventus. Both teams are tied for the final Champions League spot alongside Atlanta with 69 points but with Napoli and Lazio on their heels. AC Milan also has the second-worst goal differential of the five teams fighting over those three spots, making it even more important for the Red and Blacks to take three points from a head-to-head battle with Juventus.

There is even more urgency for Stefano Pioli’s team with Milan losing two of its last three games. The Red and Blacks managed to get back on track last week with a 2-0 win over Benevento. However, that was the club’s first clean sheet in 10 matches. In recent losses to Lazio and Sassuolo, AC Milan conceded five goals over two games that took them out of the title race and are threatening their spot in Champions League.

Much like Juventus, AC Milan has relied on one player to provide most of their offense this season, namely Swedish superstar Zlatan Ibrahimovic. Unfortunately, Ibrahimovic didn’t play in the losses to Lazio and Sassuolo and didn’t score in his return to the lineup against Benevento over the weekend. Second-leading scorer Franck Kessie has also been held without a goal or an assist in four straight games while Ante Rebic has also been scoreless in three straight games.

Something has to give in such a critical game for both teams, right? However, both teams could take a cautious approach in this game, more fearful of losing than willing to take the chances necessary to pick up three critical points. On top of that, neither team has had a strong goal-scoring record in recent games with each looking at their aging superstars, Ronaldo and Ibrahimovic, to deliver. Look for that to create a stalemate between Juventus and AC Milan that will leave both teams in a precarious position moving forward in the top-4 race. 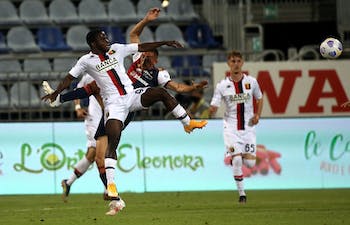 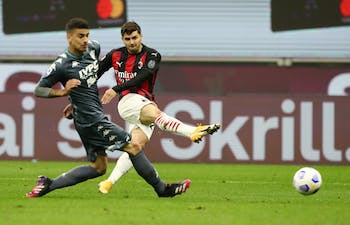 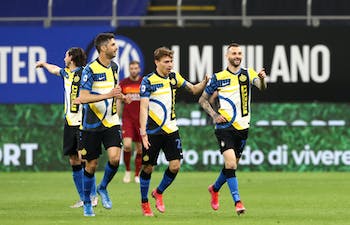 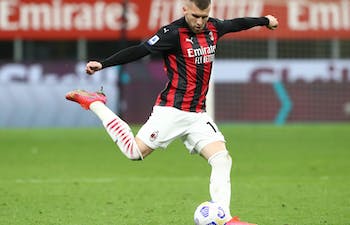 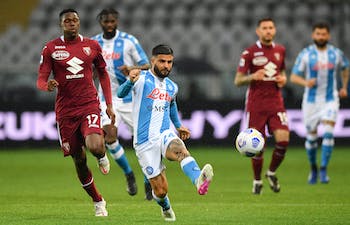 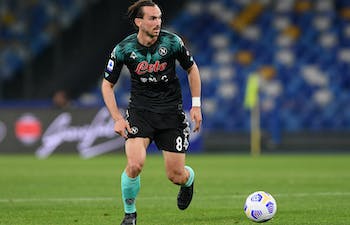