Find out which bets we’re targeting for today's NBA slate

By Brad Pinkerton - Dec 15, 2021, 7:42pm
SHARE THIS STORY
Redeem Exclusive Offers For
1 / 7
See All Sportsbook Offers
More Stories
Hawks Acquire Dejounte Murray, Shake Up NBA Futures Markets
The Future Is Bright For The Young Thunder
Miles Bridges Will Get A Big Check, The Question Just Comes Down To Who Writes It

You may be wondering why you should bet on the Heat backup center hitting a 3-pointer tonight, but I’m here for you. Dedmon has made at least one 3 in four of his last seven games and with Bam Adebayo still out due to injury, he should see 30-plus minutes against the potential combination of Joel Embiid and Andre Drummond. The Heat will undoubtedly want to draw both of those centers out of the paint on defense, which could lead to more opportunities for Dedmon to cash in from beyond the arc. The 76ers have allowed 1.3 made 3-pointers per game to opposing centers (fifth most in the NBA) and BetQL is listing this is as a value due to the +195 odds on DraftKings; the model projects him to make one three-pointer, which is all you need to win this bet.

The Mavericks, who will be without Luka Doncic (ankle) again tonight, are just 8-17-2 O/U this season, the second-worst mark in the league. The under has hit in seven straight Mavs games and five straight in Dallas, where they're just 3-9 O/U. The Lakers are on a four-game under streak as well, so everything points to a relatively low-scoring game in Dallas tonight. BetQL projects 211 points and rates the under 213.5 as a ⭐⭐⭐ value bet.

Sign up for a BetQL Day Pass and get access to all of our data and best bets for every game across all sports! 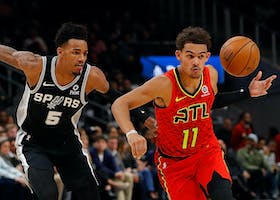 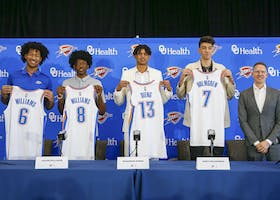 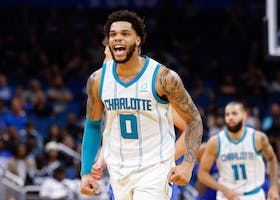 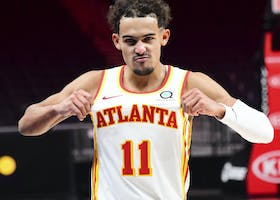 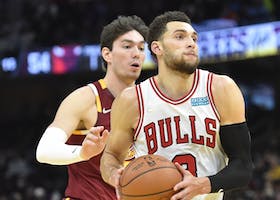 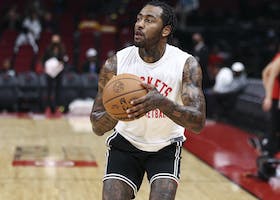 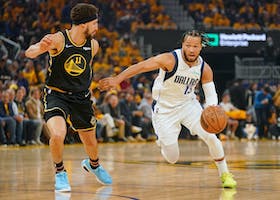