The Tournament will take place in Devonshire Park in Eastbourne and this year it will be the 46-th edition of the event.

Martina Navratilova has won the competition a record 11 times while Karolina Pliskova has taken the crown in 2 of the last 3 competitions – in 2017 and 2019 with Caroline Wozniacki squeezing in a title in 2018.

As numerous times mentioned already, the 2020 edition was cancelled due to Covid-19.

Amazing field for this 500 event and the final stop before the 3rd grand Slam of the year – Wimbledon.

We have 5 top 10 players, all 8 seeded ones are within top 19 of the rankings and from the 24 direct acceptances, the lowest ranked player that got in is No.39 Svetlana Kuznetsova.

We will be treated with amazing matchups from R1, so exciting week ahead with hopefully the weather holds as it’s expected to have numerous rainy days and short shower intervals.

#1 seed Aryna Sabalenka had a seemingly out of nowhere run in 2018 beating 3 top 20 players en route to a final appearance where she was narrowly edged by Wozniacki, she followed up that with a QF showing a year later.  Only 3-7 in last 10 matches on grass and early loss to Madison Keys last week shows there is much to be desired from the heavy hitting Belarussian.  Aryna will be put on test early on with the winner from Riske/Kudermetova to prove a good challenge in R2 and not to mention Karolina Pliskova, the defending champion, in R3.

Karolina is a shell of herself this year, and last week she dropped 4th consecutive match to Jessica Pegula. The Draws have put them both to meet so many times in such short span that is quite extraordinary - 3 months, 4 meetings and all went in Pegula’s account. Changing from Hard court to Grass did not help as well as Karolina lost in straight sets in R2 last week in Berlin.  Returning to event she has won 2 times could her the confidence boost she needs, but the draw is just too stacked so she would need that to come very fast or she will be out in no time.

Madison Keys is a threat to the 3rd seed Bianca Andreescu in R1 while Belinda Bencic who is in the final in Berlin and has 46-19 record on grass is a strong candidate to come out of this top part of the draw. The Swiss girl looks confident, and her form seems on point to make another deep run.

#2 seed and highest ranked player in the bottom part of the draw – Elina Svitolina will be challenged from R1 with a meeting with Paula Badosa . Svitolina made a spontaneous run to the SF in Wimbledon in 2019, and despite that she still has 17-18 w/l record and a -17.0% ROI in the surface. Badosa could challenge her, as the Spaniard could be considered as one of the most improved players of the year and if it wasn’t for Brabora Krejcikova winning the French Open she could have had a strong weight on such claim.

Rybakina is an interesting challenge whoever wins from Svitolina/Badosa while girls such as Kasatkina who is fighting for a title in Birmingham this week is someone I mostly looking forward as a dark horse from the bottom part of this stacked draw without overlooking Ons Jabeur who Is the Russian’s opponent for the title there.

Tough one really, but I do think Belinda has the value and another run in her for a 2nd consecutive week while from the bottom part of the draw I am looking to fade Svitolina as I believe bookies could overprice her and I am just not sold on her yet on grass despite her sporadic runs here and there. 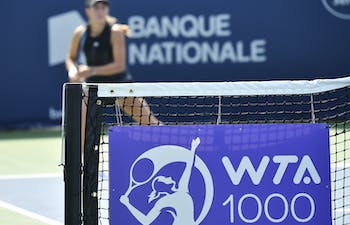 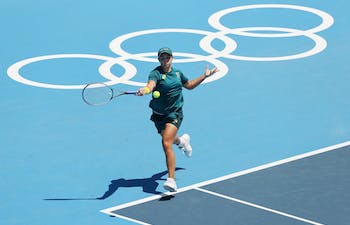 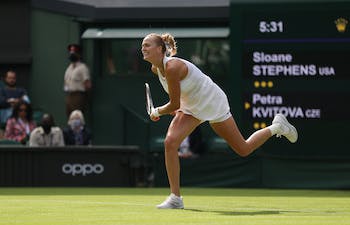 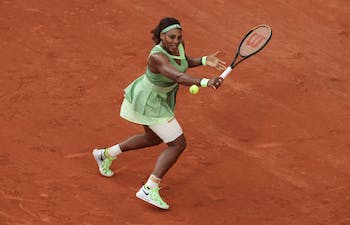 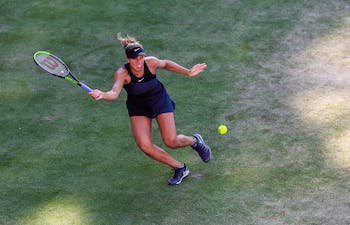 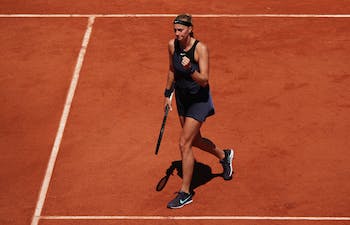