The Time Is Now To Bet On New York Islanders Futures

The Isles are legitimate contenders

By Matthew Horner - Nov 6, 2021, 3:34pm
SHARE THIS STORY
More Stories
Multi-Sport Parlay For Friday, Jan. 28
It's Time For The Blackhawks To Trade Their Dynasty Era Stars
Why The Rangers Are Worth A Stanley Cup Bet

Great Start To The Season

Some may not see it with a 4-2-2 start, but this is about the best possible outcome that the Islanders could hope for. It was a tumultuous task to start the season almost immediately on a 13 game road trip, but that is what New York has faced, and for that I think 10 points and more wins than losses should be considered a successful trip.

This is a team that has just gotten better and better as the games have gone on, much like how they have gotten better each of the last few years under Head coach Barry Trotz. They have been fantastic defensively as usual, allowing just 2.38 goals per game, and having a strong penalty kill percentage of 82%.

We knew this about the Isles already, but this is how they have gotten to back-to-back conference finals. They don't run up the score on opposing teams or score millions of goals, but they make you earn yours with incredible defensive effort that results in a lot of turnovers. They will physically wear down their opponents, and it's starting to show already this season.

The New York Islanders have been a puzzling team the last few years. Just when we think they don't have the talent or ability to win the Stanley Cup, they come out and make it to two straight conference finals. Trotz has had his team in prime position for the last several years, but they haven't been able to get over the hump that is winning a championship. That all could change this year.

The Islanders are currently +2200 on most sportsbooks to win the Stanley Cup this season, which to me, is tremendous value. This line will only go up in my opinion as the Islanders start winning. The roster hasn’t changed much at all since they last appeared on the ice. This is the same team that is second in playoff wins since the 2018 season, and ranks 10th in regular season wins over that time as well. They have one of the very best goalie tandems in the NHL with Ilya Sorokin and Semyon Varlamov. Jordan Eberle was the biggest loss for the team, taken by the Seattle Kraken in the Expansion Draft.

Captain Anders Lee wasn't able to play for most of last season and all of the postseason after he tore his ACL, but he's back now, and his leadership will be invaluable.

With the $5.5 million in cap space they saved with Eberle's departure, the Islanders signed a few veteran guys you may have heard of. NHL legend Zdeno Chara comes in on a one-year contract, while the same can be said for former New Jersey Devil and Minnesota Wild forward Zach Parise. Chara is one of the greatest defensemen of all time, and while his role with teams now has been reduced quite a bit due to his age, he is a massive presence in the locker room that will only help New York achieve a Stanley Cup victory. He actually began his career when he was drafted by the team in 1996, but most people remember him as a Boston Bruin. Parise was a healthy scratch for the Wild a few times last season, and his production has significantly decreased over the years. He's 37-years-old now, but he’s just another veteran who will play a reduced role to support the team in the locker room. 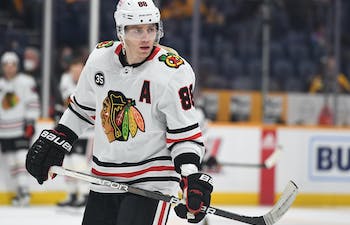 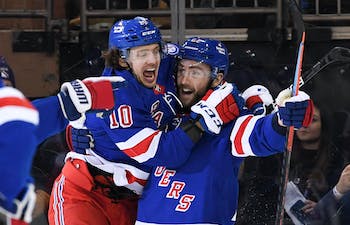 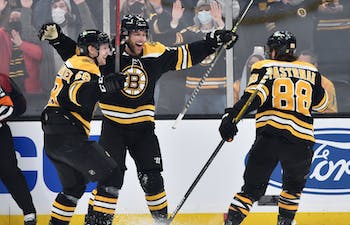 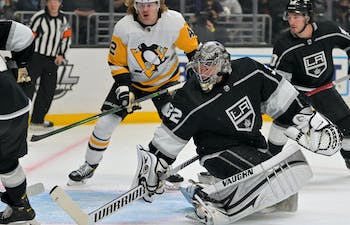 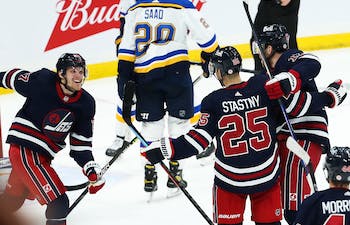