BetQL takes an early look at next season's Stanley Cup odds, and gives a future bet to place now

The 2022 Stanley Cup playoffs concluded with the Colorado Avalanche hoisting Lord Stanley above their heads after defeating the two-time defending champion Tampa Bay Lightning in six games. The Avalanche were the favorites all year long, with their talent and speed being a class above the rest of the league. That shows in next season's odds board as well, as we already have odds to win the 2023 Stanley Cup.

Not surprisingly, Colorado is once again favored to win it all. In fact, they are massive favorites next season, coming in at +400 with the next closest team being the Toronto Maple Leafs at +800. It is clear that they are in a class of their own, but that doesn't mean that they are invincible. They will lose some pieces this offseason that made that championship roster, and that leaves the door open for other teams to capitalize. Here's my favorite VERY early bet for the 2023 Stanley Cup at the current odds.

I know you probably think I'm crazy, but 18/1 odds on a team that just made the Western Conference Finals with the best player in the world still currently employed in their team is great value. Look, there is no question that the Oilers have massively disappointed with Connor McDavid since he joined the team, and that definitely isn't his fault. The pairing of him and Leon Draisaitl has been the most explosive duo in hockey since they started playing together, with both players amassing well over 100 points a season and just crushing the opposition's defense and goaltending. The problem is that they have been letting opposing teams do the same thing to them as well, and you can't win just by offense in this league. You need to have a guy in net that is reliable and can get the job done when it matters most. Edmonton doesn't have that.

Which is why their top priority this offseason, other than re-signing some key free agents like Ryan McLeod and Kailer Yamamoto, will be the get a better goaltender who is younger in age. Mike Smith is ancient at this point, and while he was solid at times for the Oilers last season, he just isn't going to get the job done at his age. He was terribly inconsistent this postseason, which is a big reason why the couldn't take down Colorado. The Oilers lost three games in the 2022 playoffs when scoring five or more goals, so that should tell you something on its own. Plus, he is considering retirement anyway, so Edmonton has to get younger at the position.

This is a team that is in win-now mode, and they must act like it by shoring up their defense and goaltending issues while they still have McDavid and Draisaitl as the best two players in the league. I think with some money adjustments this offseason, and possibly some trades that are still to go down, they can do just that.

At +1800, I think that's great value to get with the best player in the league, and just hope that the front office can build more around him to get them over the edge. 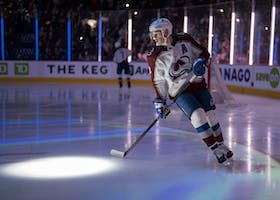 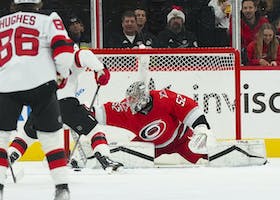 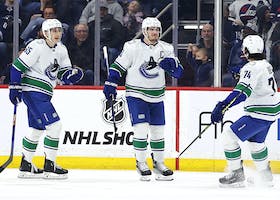 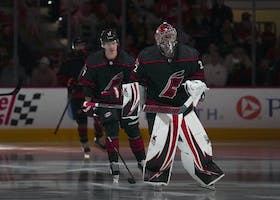 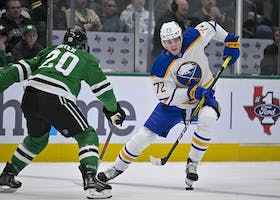 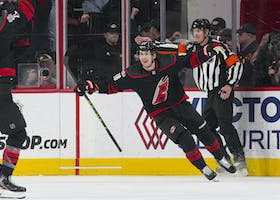