The reigning Super Bowl champion Los Angeles Rams will host the Buffalo Bills to open the 2022 NFL season on NBC’s Thursday Night Football broadcast. Take a look at the live odds above for the September 8th battle.

Rams vs. Bills Week 1 Lean: OVER

Since these two teams are heading into the season as legitimate Super Bowl contenders and the Rams are coming off of a title, I’m going to stay away from backing either team’s moneyline or spread. Last season, the Rams went 10-11 (47.6%) ATS and the Bills went 10-7-2 (58.8%) ATS and the general concept of home-field advantage is no longer an advantage when it comes to covering. (Per ESPN, home teams covered the spread in 48% of games and have had a longing record ATS in 15 of the last 18 seasons, including four in a row.) Therefore, this is a stay-away for me.

Although the Rams went 10-10 O/U and Bills went 10-9 O/U last season, I’m going to lean towards the OVER for a few reasons, despite the fact that Buffalo’s top-ranked 2021 defense added Von Miller in the offseason and LA’s defense led by Aaron Donald that surrendered the 9th-fewest points per game last year.

Los Angeles averaged an elite 29.8 points per game (3rd in the NFL) last season, capitalizing on 277.5 average passing yards per contest (5th) as part of their 373.2 total yards per game (7th). They also converted 44.7% of their third-down attempts (6th) and threw the ball 59.3% of the time as a whole. Defensively, their opponents passed the ball 62% of the time (5th-highest). While former Rams OC Kevin O’Connell is now the HC of the Minnesota Vikings, Liam Coen will return to this coaching staff and take over an offense that includes Matthew Stafford, Cooper Kup, Allen Robinson II, a healthy Cam Akers, Tyler Higbee and more weapons behind a solid line. It’s hard to imagine them not putting up points, regardless of who’s on the other side of the ball.

The Bills averaged 27.0 points per game (6th) last season, on 389.3 total yards (5th), including 258.2 passing yards per game (7th). They converted 47.3% of their third-down attempts (2nd) and their opponents passed the ball 57.4% of the time. Since Josh Allen and company clearly felt cheated out of a Super Bowl appearance in last year’s playoff loss, this is a huge game for him and his teammates that will set the tone for the rest of the year. Since Buffalo’s running game will most likely be iffy, I can see Allen throwing the ball a ton, where Stefon Diggs, Gabriel Davis, Dawson Knox and newcomers Jamison Crowder and O.J. Howard will be waiting. That’s not to mention Allen’s elite ability to run the football.

I expect the final score to soar over the total and think that’s the best bet at the moment. 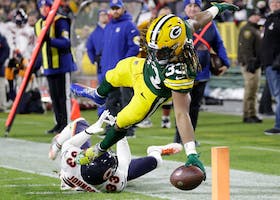 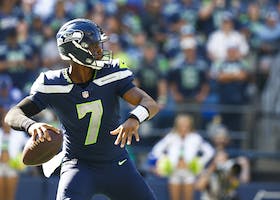 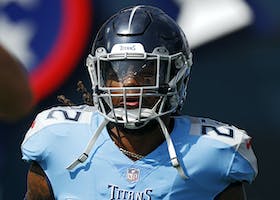 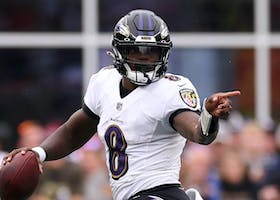 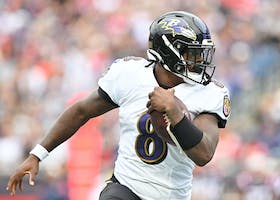 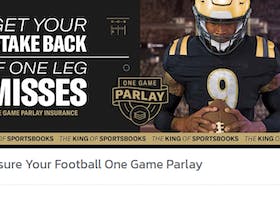