See who we’re targeting for this intriguing primetime matchup

Let me start off by saying that I think this is a very difficult game to bet, mostly because of two offsetting ATS trends I’m thinking about. Under Sean Payton, the Saints (+6) have consistently come to play against solid offensive opponents. In fact, they’ve gone a dominant 50-20 ATS against teams that average 24+ points per game. Dallas (-6) ranks 3rd in the NFL in points per game (29.6). However, the Cowboys have gone a perfect 6-0 ATS against NFC opponents this season.

Therefore, I’m going to target a player prop: Dak Prescott over 283.5 passing yards. BetQL is projecting him to throw for 300 yards with two touchdowns and an interception and he’s in a dreamy spot against a New Orleans defense that has allowed a ridiculous 333.0 yards to opposing quarterbacks at home this season. You read that right. For reference, the next-worst team is the Baltimore Ravens at 288.8, so there’s a lot of value in targeting Prescott. He already has two 400+ yard outings and I wouldn’t be shocked if he puts up insane numbers through the air tonight. I already bet this DraftKings odds boost:

Vegas and the public might be underestimating Taysom Hill’s ability to help the Saints put up points, or overestimating the Cowboys D, or both. Most of the tickets and money are on the under, but there are some huge bets on the over, which has a 34% pro money advantage according to BetQL data. With the Cowboys likely getting CeeDee Lamb and Amari Cooper back, and the Saints potentially having both Mark Ingram and Alvin Kamara in the backfield, both offenses could be close to full strength. BetQL projects a total of 49.5 and rates over 47.5 as a four-star play tonight.

The over has gone a combined 12-10 in these teams’ games and I think it will hit again. The Saints have hit the over in four of their last five games and all of the Cowboys’ overs have been on totals higher than this. In fact, this is Dallas’ lowest total of the year so far and I see this game scooting right over it. Plus, the Cowboys are averaging 29.6 points scored per game and the Saints are averaging 23.4 points scored per game, so with those averages combined, this is primed to hit the over.

Believe it or not, tonight will be the first time, ever, that Dallas has had their full core of stars in the lineup at the same time. That’s names like Dak Prescott, Ezekiel Elliott, Amari Cooper, CeeDee Lamb, Michael Gallop, Tyron Smith, Zack Martin, and La’el Collins. At some point throughout them all being under contract in Dallas, at least one has been out. They won’t have Mike McCarthy on the sidelines, but going up against one of the top run defenses in the NFL will likely mean more work for that passing game given the lack of carries for Dallas recently. The Saints don’t have the firepower at quarterback to keep up with that.

Dan Quinn is a head coach in this football game due to Mike McCarthy’s absence from COVID, and he is the favorite. That should be all I have to say for you to bet the Saints at any number as an underdog. Quinn is 37-48 ATS as a head coach throughout his career, but that’s not even the worst part. He is an absolute disaster as a favorite, somehow putting together an 18-34 record SU in his career when he is supposed to win. That’s hard to do unless you are completely inept.

On the flip side, Sean Payton is one of the NFL’s most profitable head coaches as an underdog, going 45-27 ATS. Both of these teams are coming into this game absolutely reeling from injury, but New Orleans gets Taysom Hill back, who changes the dynamic of the offense. They will run the ball a ton, as they did last season in his four starts. Dallas has had a great pass defense led by star rookie Trevon Diggs, but their rushing defense has been questionable at times with an injured D-line. The Saints can take advantage of that. Meanwhile, Dallas will have a hard time running on the Saints top-ranked rush defense.

I think this is a low-scoring game that will go in the home team’s favor with an improved rushing offense and a competent head coach that thrives in this situation, while the other falters. You better believe I’ll be playing the moneyline too; we may not get another chance to bet against Quinn as a favorite. Savor every moment. 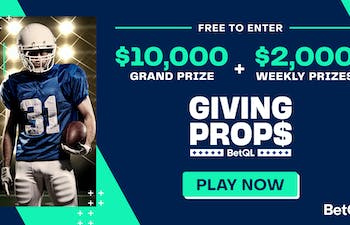 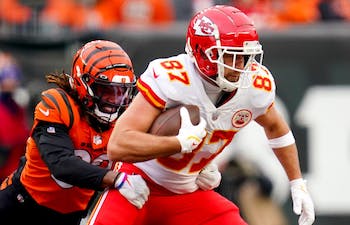 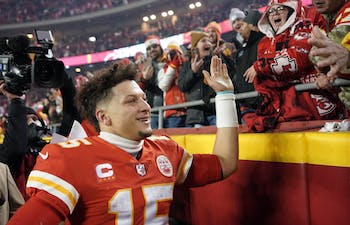 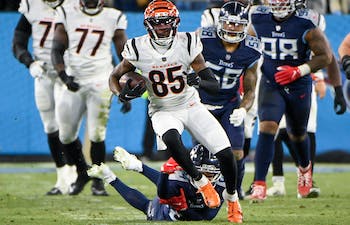 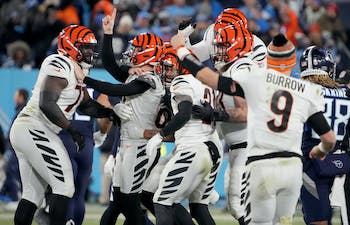 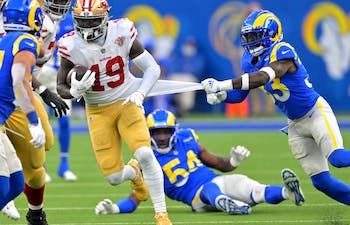