Don't write off these teams before you see this trend

If you are a casual bettor, then you probably bet your favorite team a lot, or maybe the favorite because they are certain to destroy that bad team on the road, right?

Well, you would certainly be wrong about doing any of those things, especially in Week 1 of the NFL season, where road teams and underdogs have historically thrived. Last season alone, you had some really insane final scores that netted sportsbooks huge money, as underdogs pulled through in 10 of the 16 total matchups in 2021. If you had bet $100 on the underdog in every game in Week 1 of last season, you would be up $600 overall, according to LineUps.com.

Road Underdogs who had missed the playoffs the previous year, which are teams that the public is squarely against, have netted large profits over the years for bettors who dare to take the "bad" teams. Oftentimes, these lines become really inflated because no one wants to take the awful team, so all that public money pours into the favorite. That, my friends, creates opportunity.

There are some teams that fit this category in Week 1 this year, and those teams include the Steelers, Jaguars, and Giants. I'm sure none of those teams seem appealing to bet on, but I'd bet right now one of them pulls off an upset, and all of them might cover the spread. Pittsburgh is up against the defending AFC Champion Cincinnati Bengals, but these two teams know each other, and Pittsburgh won't be strapped down by bad quarterback play. The Jaguars take on Carson Wentz and the Commanders in Washington Week 1, and they have a healthy roster and a competent head coach to start the year this time. Washington as a favorite? Hard pass. Then my personal favorite, the New York Giants against the Tennessee Titans. You can read all about my thoughts on that matchup here.

If anything, hopefully this article informed you enough to just not blindly bet favorites. Bet some of these now, bet some of them later, and stay informed on all of the latest trends by subscribing to BetQL. 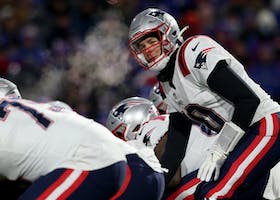 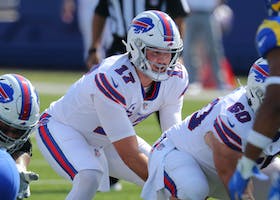 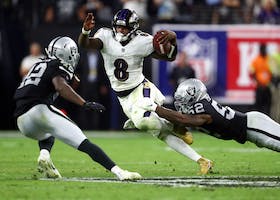 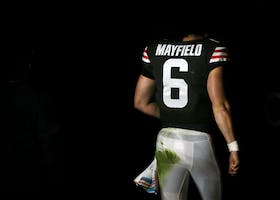 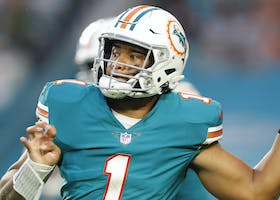