Check out the model's best NFL underdog bet of the week

I know, I know. The Seahawks stink out loud and looked absolutely horrendous against the Washington Football team last week. We are all thinking it, but perhaps that game has weighed too much on the mind of the oddsmakers. This screams trap game to me, and it also does for the BetQL model, which has a very nice ⭐⭐⭐⭐ bet on the Seahawks +3.5. This is the perfect spot to fade the hotter team in San Francisco.

According to our BetQL model, the San Francisco 49ers win 55% of simulations of what should be a close game. We have Seahawks +1.5, a -2 point difference from the current line.

San Francisco has looked as good as they have because they have finally gotten healthy. Trent Williams and George Kittle have returned, but unfortunately, they lost Deebo Samuel and Fred Warner last week. This team just can't stay healthy for some reason, and losing these two really hurts San Francisco.

The model has a 3.5-star trend on the Seahawks as well. Pete Carroll is 16-3 after two or more consecutive losses while coaching Seattle. Both of these teams are 5-6 ATS this season, but we'll back the QB who is fantastic as an underdog in his career. Russell Wilson is 24-12 ATS as an underdog, and he plays like a man on a mission as a 'dog.

Not only that, but Seattle has dominated San Francisco for years now. They have won 14 out of the last 16 games in which these two teams faced off, and Seattle already beat the 49ers earlier this season in San Francisco, 28-21. Carroll is 7-2 in his coaching career against Shanahan. Not only that, but Kyle Shanahan is awful as a favorite, having an 11-22 ATS record when he's favored in a game, and 4-15 as a road favorite. This is the exact situation where you want to fade him.

Seattle isn't as bad as its record suggests, so go with BetQL and ride the underdog Seahawks in a perfect spot against San Francisco.

Click the button below to get a Day Pass for just $4.99 to find out what edge our model found and unlock the entire slate of best bets! 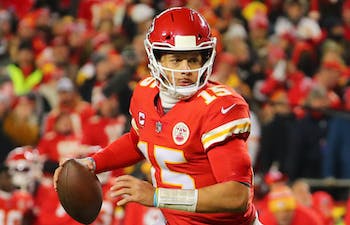 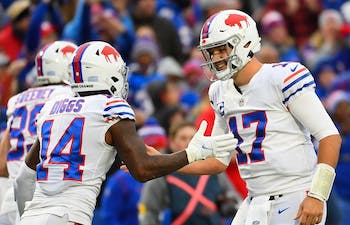 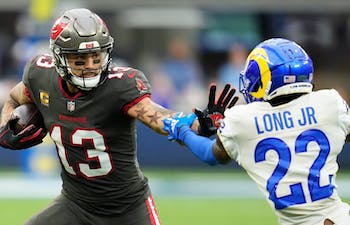 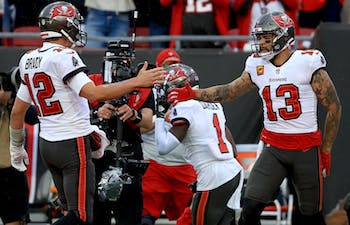 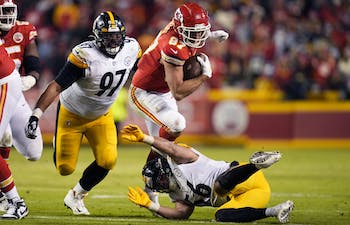 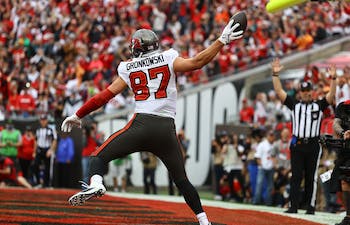