Expect these lines to move leading up to kickoff

Justin Herbert and the Chargers absolutely beat down the Bengals in Cincinnati on Sunday to the tune of a 41-22 final score. Los Angeles outscored the Bengals 17-0 in the fourth quarter en route to the win. Meanwhile, the Giants fell 20-9 to the Dolphins in Miami and continue to look disjointed on offense. With Daniel Jones (neck) and Mike Glennon (concussion) both potentially out against the Chargers for their Week 14 matchup in LA, New York signed free agent Jake Fromm, who might have to make a spot start. Expect the Giants to be a double-digit underdog sooner rather than later.

Andy Dalton threw four interceptions in an 11-point home loss to the Cardinals while Aaron Rodgers and the Packers are coming off a bye week and will host Chicago at Lambeau Field on Sunday Night Football. Back on October 17th, Green Bay beat the Bears 24-14 at Soldier Field, but it wouldn’t be shocking to see Green Bay move more towards 14-point favorites as the week rolls on. Keep in mind that Rodgers is resting a painful foot injury and should be closer to full strength after the bye week.

The Ravens are 8-4, but are they actually a good team? They just lost 20-19 to the Steelers and looked very sloppy on both sides of the football. The Browns are coming off a bye week and lost to the Ravens 16-10 right before it in Week 12, but this Baltimore team has been a rollercoaster to bet on from week to week.

Click the button below to subscribe to a BetQL Day Pass for just $4.99 and instantly see live line movement data and our model’s corresponding best bets! 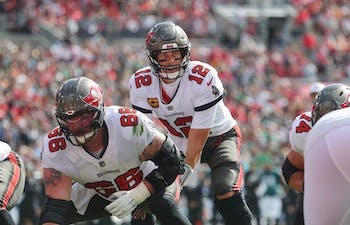 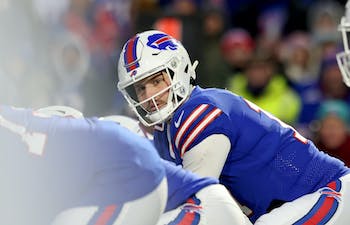 4 Undefeated Historical Betting Trends To Know For The Divisional Round 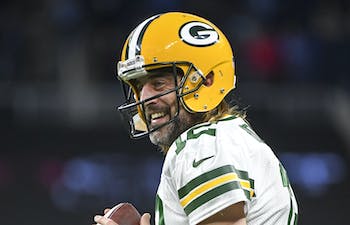 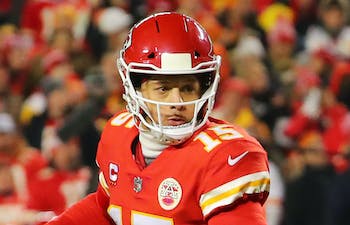 BetQL Model Trends For Every Game In The Divisional Round 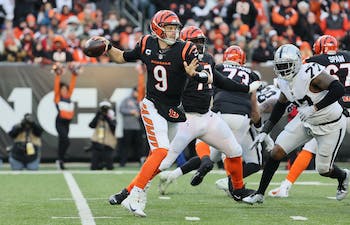 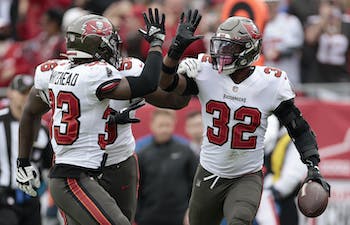