The Ravens will be among the most run-heavy offenses in the league once again, but this receiving room is among the worst in the league. In fact, they might be the worst. Rashod Bateman, Devin Duvernay, James Proche II and Tylan Wallace are competing for starting roles and with Marquise Brown and Sammy Watkins now gone, the team will have to make up most of the 118 receptions and 195 targets that those two guys had last year.

Further, the guys that finished above Andrews’ 107 receptions last season all have question marks entering this campaign. Cooper Kupp has a new offensive coordinator. Davante Adams is now on the Raiders with Derek Carr instead of Aaron Rodgers in Green Bay. Tyreek Hill will be catching passes from Tua Tagovailoa in Miami. I’m predicting Justin Jefferson to have an all-time great season under new head coach Kevin O’Connell, but moreso from a receiving yards and touchdowns perspective than number of catches made.

At 22/1 for a limited amount of time at Caesars, this Mark Andrews prop and I’d be shocked if he doesn’t get in the 170-180 target range with virtually no reliable competition on his own roster after he had 153 last year. This is a value that’s simply too good to pass up. 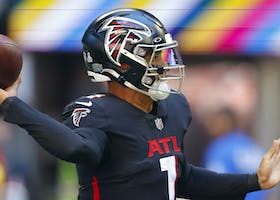 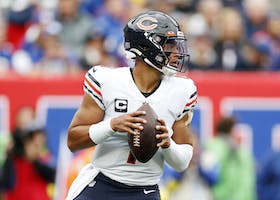 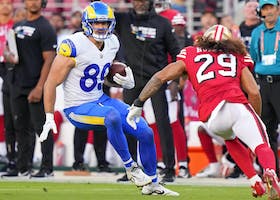 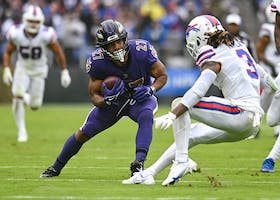 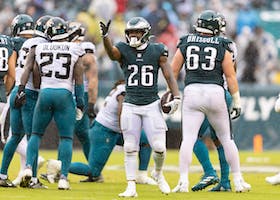 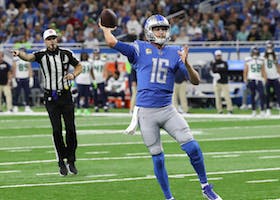