Will he finally be the coach to fix "The U"?

There was a stretch from the 80's to the early 2000's where the Miami Hurricanes were a powerhouse in college football. Winning National Titles and dominating the Big East, "The U" was what Alabama is today.

Then they moved to the ACC, and the bottom fell out. After the move in 2004, they've had just one double-digit win season, failed to ever win a conference title, and played in just a single ACC Championship Game back in 2017.

So, can new head coach Mario Cristobal finally be the one with the magic touch to turn this program around?

It's clear the school is committed to that happening at least, giving Cristobal a 10-year deal worth a reported $85 million. But that's just how they got their guy, and it doesn't mean it'll turn into wins.

Now, that being said, Miami has the second-best odds to win the ACC Championship Game on DraftKings (+600), but they're a very distant second to Clemson who sits at -135.

One advantage they do have is at the quarterback position, with CBS Sports for example naming Miami as one of the best QB rooms in the country. Tyler Van Dyke isn't likely to win The Heisman (tied for 7th-best odds +3500), but he's at least a contender. Van Dyke completed 63.1 percent of his passes for 2,931 yards, 25 touchdowns, and six interceptions in 2021.

They also have Jake Garcia on the depth chart who has a lot of fans already after his freshman year, and highly-touted newcomer Jacurri Brown now as well.

It's rarely an easy road back to relevance in college football, unless maybe you're Lincoln Riley and USC, but Cristobal at least has some of the framework in place.

I wouldn't bet on them to win the ACC this year, but that win total of 8.5 (over +100) might have some tempting value if you believe in what their new head coach can do right out of the gate. 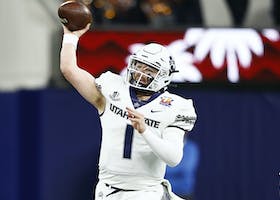 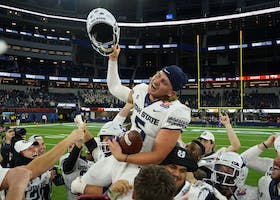 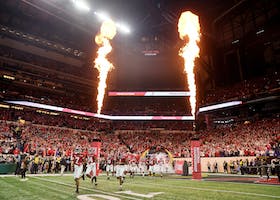 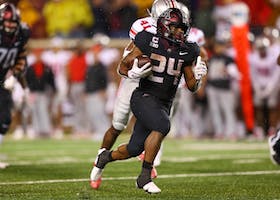 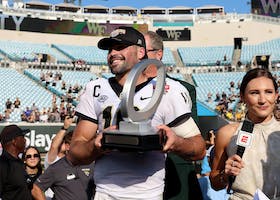 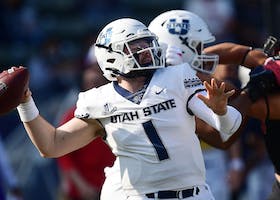 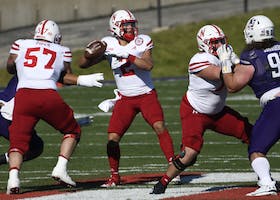 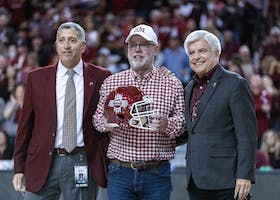