A look at early odds for next season

Only one player has won a Heisman Trophy twice in the history of the award. But another has a very good chance of accomplishing that same feat.

Though some have been close, only Ohio State’s Archie Griffin has ever earned the accolade twice.

Young has the talent and supporting cast to do so this upcoming year. Nonetheless, others will also have strong cases.

Ohio State quarterback CJ Stroud has the best college football odds to win the Heisman Trophy at +200. While Young is second, USC quarterback Caleb Williams is third at +800.

Stroud, a 6-foot-3 sophomore, was the Big Ten Offensive Player of the Year last year and was a Heisman Trophy finalist. He threw for 4,435 yards, 44 touchdowns and six interceptions on 317-for-441 passing. He helped the Buckeyes lead the nation in total offense (561.2 yards per game) and scoring offense (45.7 points per game).

Young, a 6-foot junior, broke Alabama’s single-season records with 4,872 passing yards and 47 touchdowns with seven picks while completing 67% of his passes on his way to becoming the SEC Offensive Player of the Year in 2021. Alabama has the best college football championship odds at +200.

Williams, a 6-1 sophomore who followed head coach Lincoln Riley from Oklahoma, made a quick impact as a freshman last year. In seven starts and 11 games played, he threw for 1,912 yards and 21 touchdowns with four interceptions on a 65% completion rate. 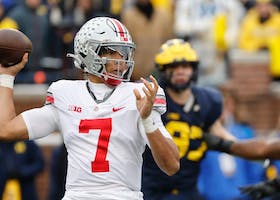 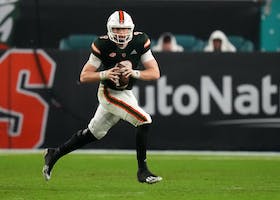 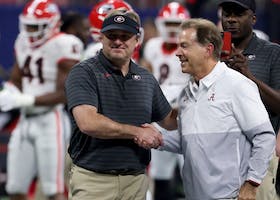 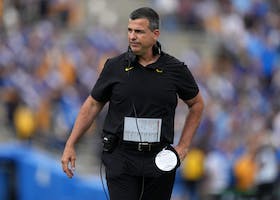 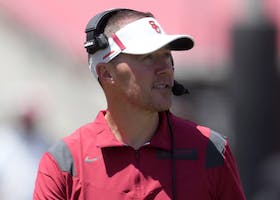 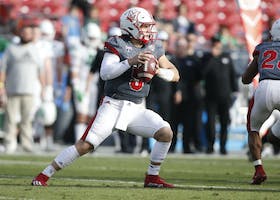 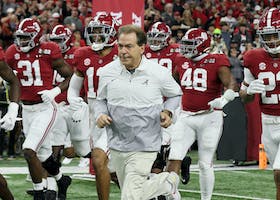 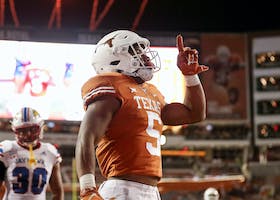 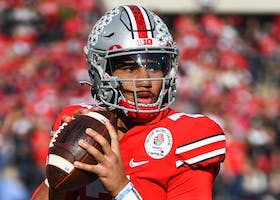