The Kansas Jayhawks are fresh off a NCAA Championship victory, and Bill Self has once again worked his magic. Superstar Ochai Agbaji is headed to the NBA Draft, which leaves Kansas without their leading man in 2022-2023. However, this roster still will have a plethora of talent to lean on. Jalen Wilson announced his return to the Jayhawks and will forgo his professional basketball career for one more year, which is a massive boost for a team that really needed a veteran presence after the roster was basically gutted after their championship win. Kevin McCullar Jr. was a huge pickup in the transfer portal, as the former Red Raider withdrew from the NBA Draft and decided to join up with the Jayhawks in hopes of another run deep in the tournament.

As it stands right now, Kansas is at +1200 to win the 2022-23 NCAA Championship. That's tied with Kentucky for the fourth-best odds to win it all. With how much the roster has overturned, it is a bit surprising to seem them this high on the odds board, but I guess they are the defending champs. Wilson, DaJuan Harris, and Joseph Yesefu are the only other upper-classmen on this roster besides McCullar and Cam Martin, who hasn't done much in his college career to this point. Still, while the team may not have a lot of guys that are veterans to the game, they have several talented youngsters that can't be overlooked.

MJ Rice, Gradey Dick, and Ernest Udeh were all McDonald’s All-Americans and five-star recruits who can make an immediate impact for the Jayhawks, either as starters or role players off the bench. Self will have to determine which guys are ready to take on the spotlight as a starter and who should wait for a bit before taking that step. Either way, with an entirely new roster, he's going to have his hands full in making sure they all have their roles down on this team.

That will be one of the biggest elements of having another successful season and deep postseason run. These guys have to get some chemistry in order to play at the highest level against some of the best teams in the nation. Wilson will be the clear-cut leader, as the only star back from the championship squad. McCullar will also start day one, as he is another veteran with tournament experience. Gradey Dick should be in line to start from the get go, considering his pedigree coming in. He may be young and new to the college game, but this is the two-time defending Kansas High School Gatorade Player of the Year. He's really talented.

Self will need to trust his younger players this season if he wants another championship, and while that may be hard in the early going with mistakes and turnovers, the team should eventually start to gel and come together. When that happens, this will be a dangerous group once again that everyone should have their eyes on. 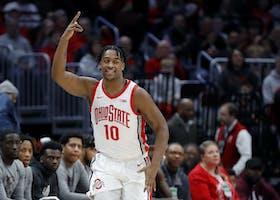 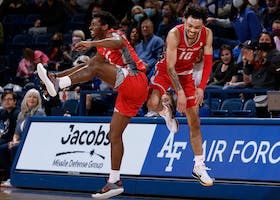 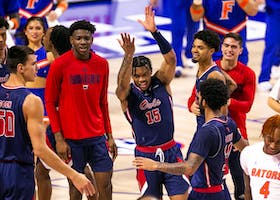 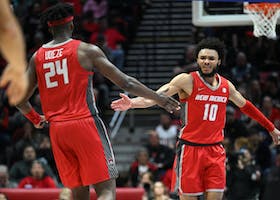 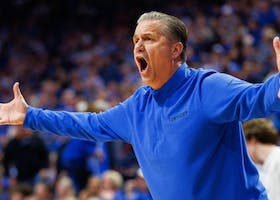 Biggest Disappointments In College Basketball So Far
11 days ago  |  NCAAB 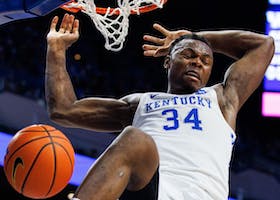 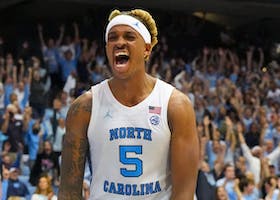 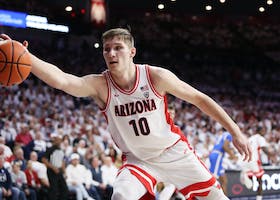 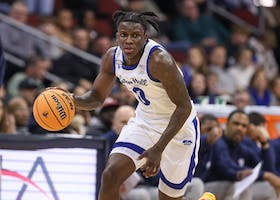