ACC Blue Bloods Should Beware Of This Sleeper Team In 2022

There's one team that could challenge Duke, North Carolina and Virginia atop the ACC standings in 2022

By Matt Horner - Oct 7, 2021, 2:31pm
SHARE THIS STORY
More Stories
Free College Basketball Game Of The Day: Alcorn State at Houston
Multi-Sport ATS Underdog Picks Of The Day
Who Has The Edge In Texas Tech vs. Tennessee?

Duke basketball is forever. With an overwhelming amount of talent as usual, offense should be a strength after last season's struggles. Perimeter shooting will be a big unknown heading into the season, but Duke usually finds a way to manage.

This will be Mike Krzyzewski's last season as head coach. He is a legend in the sport and people will remember him forever when they think about college basketball. Although his final roster is young, inexperienced and will likely see growing pains, he will have one of the most talented teams in the country next season. I would venture to say that as many as five to six players could be in the NBA as early as next year.

Duke isn't going to be the favorite nationally, but there is a real chance for Coach K to go out on top. Duke is +1500 to win the national championship at BetMGM.

As for North Carolina, they are without legendary coach Roy Williams, who retired this summer. Williams’ final Tar Heels squad was dependent on younger players, but was still able to get back to the NCAA tournament. Unfortunately, Williams suffered his first and only first-round loss in his final game.

Now he turns over a talented group to long-time assistant and rookie head coach Hubert Davis. I believe in Davis, and this team is super-talented with some experience now. North Carolina is +3500 to win the NCAA tournament and looks like good value.

Louisville ended last season in truly agonizing fashion that hopefully will never happen again, waiting on a call as the first alternate for a COVID-threatened NCAA tournament. The call never came, and they couldn't play in the NIT tournament due to that alternate status.

However, Chris Mack is one of the few coaches in the ACC that has been able to assemble a team with more depth and talent than it had last season, even after losing several key players. With the additions of Jarrod West, Noah Locke, Elbert Ellis and Matt Cross, this team is set to compete in the ACC in 2022. If the roster is healthy, the Cardinals should manage multiple wins in March. The Cardinals are also +3500 to win the NCAA title this season. 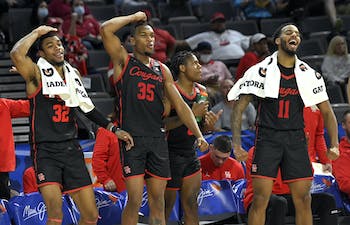 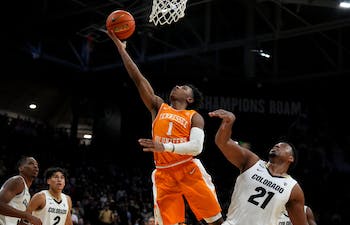 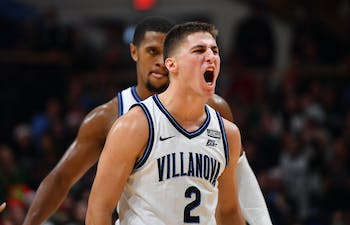 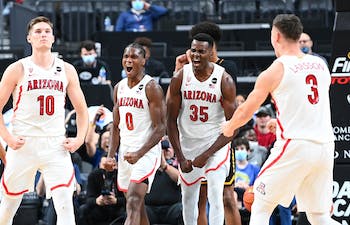 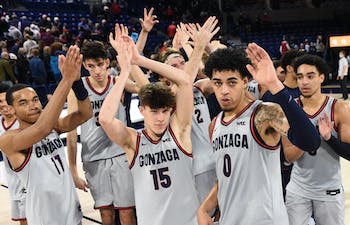