Northwest Division Comes Down To Nuggets Health This Season

Timberwolves can steal the crown, but it won't be easy

Over the last four seasons, we've either had the Utah Jazz or Denver Nuggets at the top of the Northwest Division. Now, with the Jazz clearly in a full rebuild, the Nuggets come in as the favorite (-145 on BetMGM), with a new team vying for the crown in the Timberwolves.

Denver brings back a healthy roster that can compete for a title, while Minnesota (+150), looking to build on last year's momentum, added Rudy Gobert in the offseason, increasing the expectations on an already growing young roster.

The Nuggets had back-to-back playoffs where Nikola Jokic had to carry this team by himself, hence the back-to-back MVPs. Jokic sits fifth right now to win a third straight (+900), but getting Jamal Murray and Michael Porter Jr. back is the key here, and the reason why they're the favorites.

This team is in the perfect spot to go from just a playoff team to a legit threat to the Warriors' title. That being said, the growth of Minnesota can't be overlooked after a 46-win season and competitive playoff series against the Grizzlies.

Health is the key concern in Denver, as it can be for plenty of teams. Jokic can only do so much by himself, and if they're able to keep Murray and Porter Jr. on the court together regularly, this is the likely winner of the division.

If of course, that's not the reality, Minnesota has a real shot to at least knock the Nuggets off with their blend of young talent. Remember, the Timberwolves went from 23 wins in the 72-game season two years ago, to the 46 they won last year.

They're not sneaking up on anybody this time around, but that may not matter. Lean towards the Nuggets winning the division, but don't be afraid to take a flyer on Minnesota either. They have the talent to certainly be tempting. 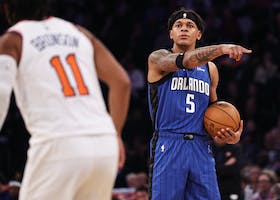 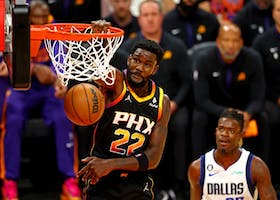 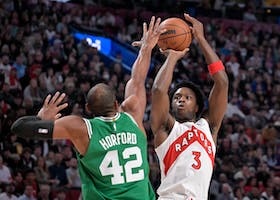 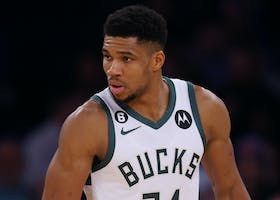