Today's NBA slate features only one game, but if it's anything like their last matchup, we're all in for a treat. Milwaukee is favored by 6-points over Brooklyn, and the total is set to 220.

For today’s best NBA bets, player props are a fun way to wager on NBA games even if you don't like a side or total. I like to find matchups that I can exploit or good situations due to injuries. Even with a limited amount of matchups, there are still plenty of options to choose from for our player prop bets.

Let’s dive into a couple of these scenarios now.

James Harden OVER 24.5 Points and Assists

This number is just has too much value for me to pass up. It's risky though. There is a chance he reinjures the hammy or of a blowout, but I just don't see The Beard going 1-10 from the field and 0-8 from 3 again.

Harden basically ran up and down last game and still had 11 points and assists, even with his terrible shooting night.

I love that he played 40 minutes last game, because that will help him mentally. He should be on track for another similar showing minutes wise tonight, at least that is what head coach Steven Nash indicated in his presser.

The game script also looks good, as the Nets will need all the points they can get from him and they will be playing from behind. Last game was the KD game, but I wouldn't be surprised at all if tonight was the Harden game.

Brook Lopez OVER 1.5 Threes Made

You can get this bet at + money on DraftKings, which is one of my main reasons for firing on it.

The Nets rank 22nd in 3-pointers allowed, so it's the perfect matchup on paper. They'll live with Lopez launching from deep tonight.

He's averaging four 3-point attempts a game and has gone over this mark in three out of the five games this series.

We should see a lot of points in this one from both sides, so the opportunities should be there for Lopez.

BETMGM PROMO: Sign up for a new account and get a risk-free bet up to $600. REGISTER HERE!

BetQL Model Trend of the Day 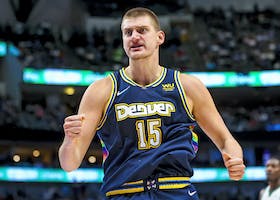 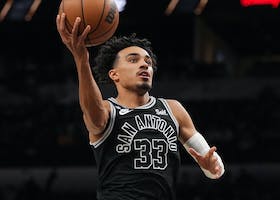 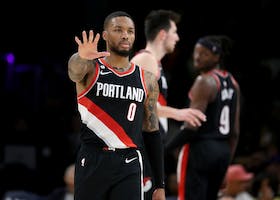 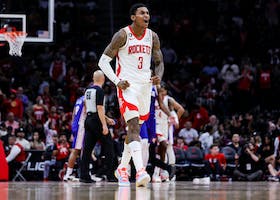 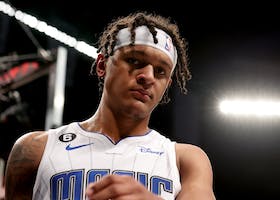 Is NBA Rookie Of The Year Already Locked Up?
4 hours ago  |  NBA 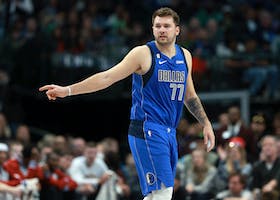 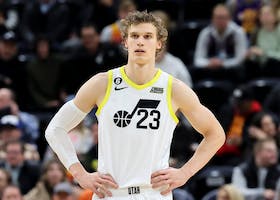