Let's take a look at three of the best player props in the NBA tonight. BetQL subscribers can see more player projections and prop bets with star ratings for every game. Click below to sign up for a BetQL Day Pass!

The Knicks have been better defensively recently, but they're still 18th in opponent 3s made per game over their last 10 games. They're holding teams under 99 points per game, but still allowing over 37 3s attempted (25th) and teams are making 12.7 per game over that stretch.

Edwards has averaged 3.8 3s made over his last eight, going over this total in five of those eight games. Add all that to the fact that you can get this with good plus money and it's a great prop to play in a very light NBA schedule.

FREE: SEE ALL PLAYER PROJECTIONS AND PROP BETS FOR T'WOLVES-KNICKS

Minnesota won't be an easy task for the Knicks tonight, even with their strong stretch of defense. The Timberwolves are averaging 114.7 points a game over the last ten games, let by Karl-Anthony Towns averaging 25.5 points, 10.2 boards, and 4.0 assists.

He's had four straight games with 25 points or more, and at least eight rebounds in every game. His lone outlier would be the one assist he had against the Warriors on Sunday, which has brought that assist average down a bit, because every other game in January he's had at least three.

FREE: SEE ALL PLAYER PROJECTIONS AND PROP BETS FOR T'WOLVES-KNICKS

Averaging 14.2 points and 7.0 rebounds over his last nine games, Diallo has been a bright spot for a horrible Pistons team lately, having hit this total in six of those games.

He's also shot 46 percent over those games, while averaging 13 shots per game, so he's getting some looks and taking advantage of them.

SEE ALL PLAYER PROJECTIONS AND PROP BETS FOR PISTONS-WARRIORS

Get a BetQL Day Pass for just $4.99 to see all of our NBA props and best bets across every sport! 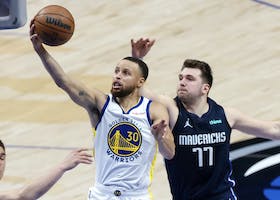 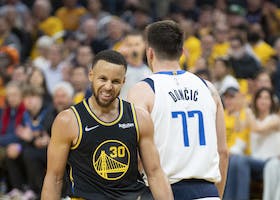 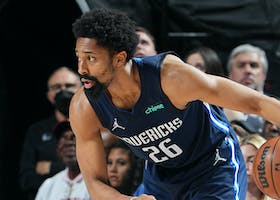 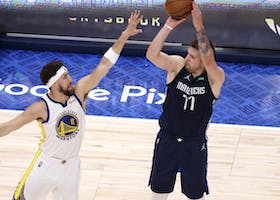 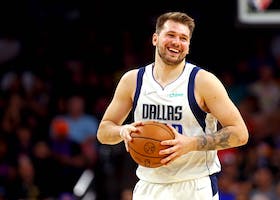 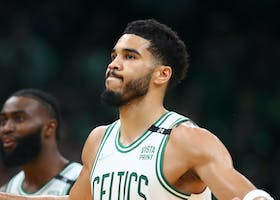 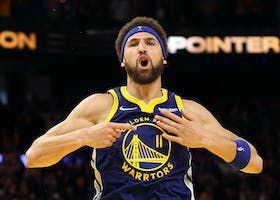