The first "Battle of New York" doesn't come with the same luster we might have thought a couple months ago.

The obvious is the still-missing Kyrie Irving, but it's much worse on the Knicks' side of things. At 11-9 (9-11 ATS), the Knicks are having major issues with their starters' production after a strong start to the season.

The Nets are now back on top of the East at 14-6 (9-11 ATS), and seem to be finding their chemistry that was lacking at the start of the year.

Kevin Durant is working on another MVP season, but the real key for the Nets' recent surge, having won seven of nine, has been the return of James Harden. Now, by "return," I don't mean back to the lineup, I mean getting back in shape and starting to figure out he's not going to get all those over-flailing fouls anymore.

Over his last nine games, Harden is putting up 22.8 points, 10.4 assists and 8.0 rebounds, while getting to the line 9.4 times per game. It hasn't been just Durant by himself anymore.

Meanwhile, the Knicks don't look anything like that exciting team that started off 5-1. Coach Tom Thibodeau announced Monday that Kemba Walker has been removed from the rotation after signing a two-year deal worth $18 million over the summer to play in his hometown.

It wasn't long ago the "Homecoming of Kemba" was the feel-good story at The Garden, now he won't even see the court, and the Knicks again need help at point guard (wait for the Damian Lillard rumors to start again).

The Knicks' starters have been a mess together, and they've been outscored by 122 points in the 441 minutes Walker's played this season. Alec Burks takes over the starting point guard role at +46 this year.

No reasonable person thought the Knicks were a title contender like the Nets, but after that strong start it sure looked like they were continuing to trend up after last season's return to the playoffs.

Now, they're just trying to find a rotation that has chemistry, and a starting lineup that doesn't get torched defensively. 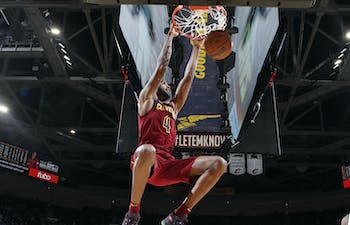 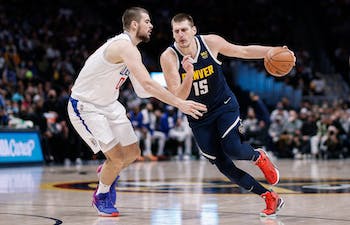 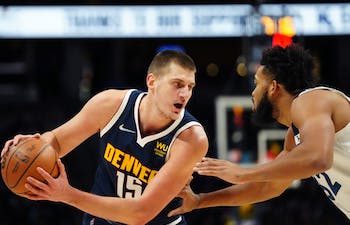 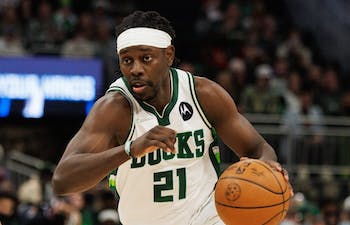 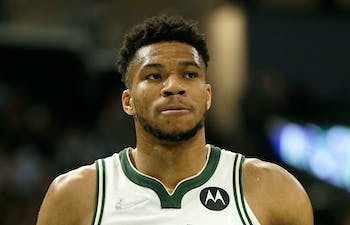 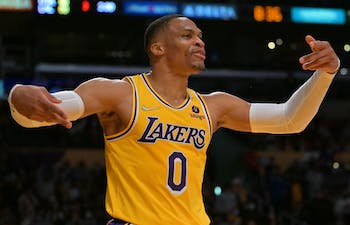