MLB Gas Cans Of The Day For Wednesday, August 17

It is Adam Oller day again, what a joyous time to be gambling on baseball. Yesterday was Patrick Corbin day, so this is the next-best thing. The Rangers don't have an overwhelming offense, and they just fired their manager because he couldn't meet expectations with the talent on this roster, but they should be able to do some damage here. Corey Seager continues to do what he does best, which is hit dingers. Nathaniel Lowe has been able to make contact better than anyone on the squad, while Adolis Garcia leads the team in RBI. Not the best numbers, but they can take advantage of bad pitching when it presents itself.

In his last start. Oller gave up two earned runs on five hits and three walks over 4.2 innings of work in a 7-5 loss to the Astros. He struck out two and did not factor into the decision. It was actually one of his best starts of his rookie campaign, which has been a huge struggle so far for him. He has an ERA of 7.26 and a WHIP of 1.78 over nine starts and 14 appearances. Oller's batted-ball metrics are some of the worst in the baseball, so there is no sign that his fortunes are about to turn around.

The Guardians are now in first place in the AL Central in no small part thanks to their offense. Cleveland has been known for their pitching prowess for years now, churning out several Cy Young winners and underrated starters that have kept them in games when their offense can't get the job done. Recently, the offense has been better and actually supporting their pitching, which is a great sight for Guardians fans. Jose Ramirez leads the team in home runs and RBI. He's been the catalyst of the offense ever since Francisco Lindor bolted for New York, and continues to be the most reliable offensive player. However, a little known name actually has the highest average on the team. Andres Gimenez is hitting over .300, too. Now they will face Daniel Norris and the Tigers, who have been terrible this season.

In his last start, Norris struck out one over 4.2 scoreless innings of work in a no-decision versus the White Sox. It was a great start against a poor offense, but Cleveland could present a greater problem. Norris will be making his second straight turn through the rotation following his call-up from Triple-A Toledo last week.

The Cubs offense has actually been really good over the past month. They have scored 4-plus runs in seven straight games, and eight of their last 10. Chicago is out of the race for anything significant this season, but they can at least play some good baseball down the stretch to build some momentum for 2023. They kept Ian Happ and Wilson Contreras at the trade deadline, which was very surprising, but keeps them a watchable team at the very least. Patrick Wisdom also brings some excitement with his pop, and outside of Happ and Contreras, Nico Hoerner has started to come into his own as one of the teams best young players. Now they take on a former Cub, Corey Abbott, and the Nationals.

In his last start, Abbott allowed seven runs on seven hits and five walks over 3.2 innings of work, striking out two and taking a loss against the Phillies. It was his second MLB start of the season, and he'd allowed just one run in nine frames in the big-leagues before this rough outing. Abbott saw his ERA climb to 5.94 with an 11:8 K-to-BB on the year. It is no guarantee that he stays in the rotation going forward, but another bad outing could get him sent down to Triple-A. 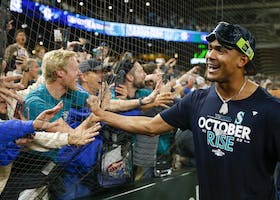 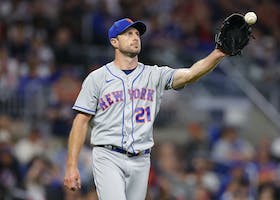 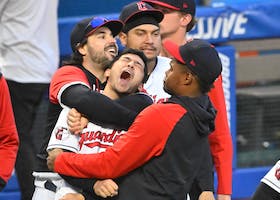 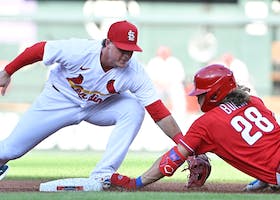 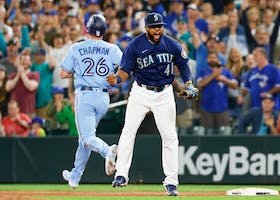 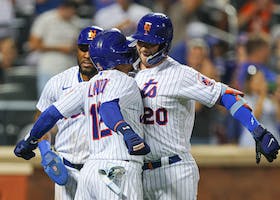 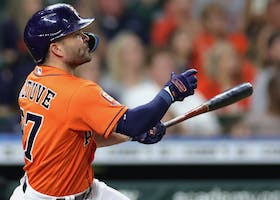 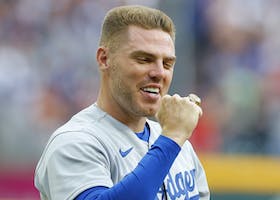 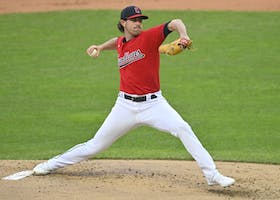