MLB Gas Cans Of The Day For Saturday, Sept. 17

The Mets are on quite a bit of a slump right now after just getting swept at home by the Chicago Cubs, a team that has no business beating them three straight times. New York needs to find their groove again and fast, as the defending world champion Atlanta Braves are right on their heels for the NL East division. Perhaps facing the Pittsburgh Pirates is exactly what the doctor ordered to fix their poor play and get them back on track. Especially against a guy like Bryse Wilson, who will be taking the mound for Pittsburgh Saturday.

In his last game, Wilson allowed three runs on seven hits and two walks over 5.2 innings, striking out four and earning a win over the Reds. He has given up at least three runs in six straight starts, posting a 6.43 ERA through 28 innings during that stretch. His season ERA is now sitting at 6.03 with a 62:24 K-to-BB through 21 appearances.

I just got finished telling you how the Cubs have no business sweeping the Mets, and that is certainly true, but they stand a great chance against a terrible team like the Colorado Rockies. Chicago is not a very good team, but they have been okay over the second half of the season. They are a middle-of-the-road team that hopes to be a lot better next season after some contracts come off the books, but this is what we have for now. They get the pleasure of facing Jose Urena on the hill Saturday.

In his last match, Urena pitched 5.1 innings against Arizona, allowing one run on five hits and two walks while striking out five batters. He did not factor in the decision. It was a nice bounce-back performance for him after he was ripped for seven runs (six earned) over 5.1 innings in his previous start. To his credit, he's pitched at least five innings while giving up three or fewer runs in four of his past seven outings.

The Cardinals have a chokehold on the NL Central division with the Milwaukee Brewers struggling recently, and they will be looking to extend their lead by taking down a terrible Cincinnati Reds squad that was eliminated long ago. They'll be tasked with facing Mike Minor, who has been listed in this article on a regular basis throughout the year. He's given up a ton of runs, and he's once again a target for us on Saturday.

In his last game, Minor allowed six runs (four earned) on seven hits and three walks over five innings, striking out five and taking a loss against the Pirates. He had given up just five runs over his previous three starts but he saw his ERA climb to 5.78 and took his first loss since Aug. 15. 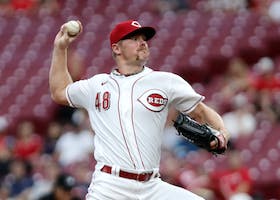 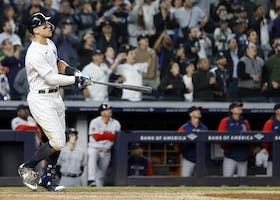 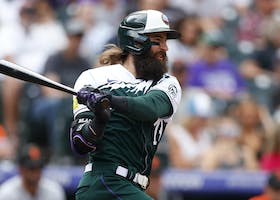 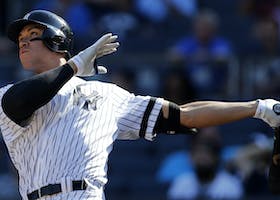 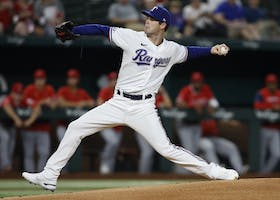 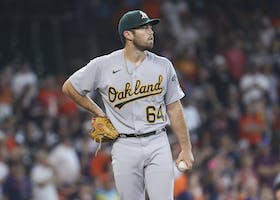 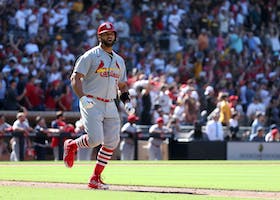 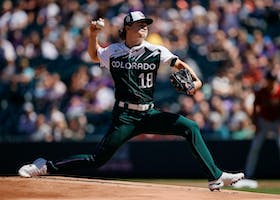 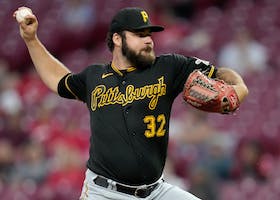