Dodgers On Top Yet Again

Betting on the Dodgers at just +600 here I think would be a terrible bet, because if you look at the team as a whole right now, you can see that they are finally starting to tear at the seams. Corey Seager going to Texas was a colossal loss for LA, as his left-handed bat was critical to the team's offense. It leaves a major hole in the lineup and one that is not easily filled. They also have a plethora of impending free agents such as Clayton Kershaw, Kenley Jansen, Chris Taylor, and... Trevor Bauer (yikes). Max Scherzer and Corey Knebel are already gone, and some of these guys are likely to follow. Cody Bellinger was awful last year, and while it could be just a down year, we don't know how he will play in 2022. Justin Turner is getting to be a million years old I think, and it won't be too long until his age starts to catch up with him.

Still, the Dodgers have boatloads of talent. Mookie Betts, Trea Turner, Max Muncy, Walker Buehler, Julio Urias, and Will Smith just to name a few. We also know that they have virtually unlimited money, and can literally throw cash at someone if they want them on their team.

I just can't buy the Dodgers being the favorite here. I don't get it. I guess time will tell, and we will find out much more after the lockout ends.

Houston is a team that is much more worthy of being the favorite. The AL Champions from last season resigned Justin Verlander, while also finding a replacement for Kendall Graveman in Hector Neris. Despite losing tons of talent in recent seasons like Gerrit Cole, Charlie Morton, and George Springer, the Astros continue to win. And no, I have no idea if they are cheating or not. The biggest question mark here is where superstar Carlos Correa will sign. Houston obviously wants to bring him back, but it seems more and more likely that he will sign elsewhere. Prospect Jeremy Pena might be in line to take over for Correa, but handing a rookie such an important job could be problematic for a team looking to win another World Series. Zack Greinke is likely gone as well, so the team will have its share of holes to fill in 2022.

The Astros still have their stars in place like Jose Altuve, Yuli Gurriel, and Michael Brantley, all of whom are in their 30s at this point. That didn't seem to matter much to them in 2021, as Gurriel won the batting title and Altuve hit 31 homers and scored 117 runs. Kyle Tucker and Yordan Alvarez are the future of the team, and you got just a glimpse of the abilities they have last season. The pitching rotation is still very good, even with the possible departure of Greinke. Lance McCullers Jr., Framber Valdez, Verlander, and Luis Garcia make up a scary starting pitching rotation that can compete with anyone.

I fully expect the Astros to once again vie for an AL crown, but their window as true championship contenders is starting to wind down. 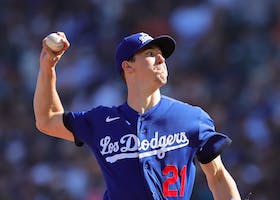 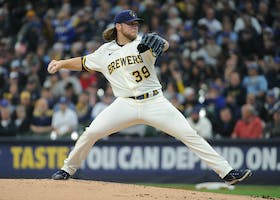 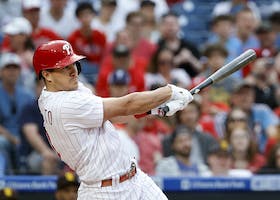 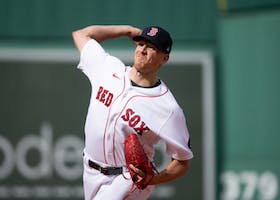 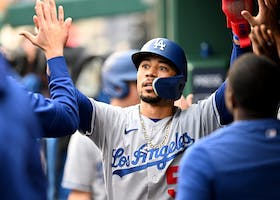 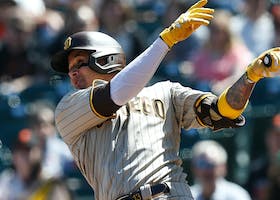 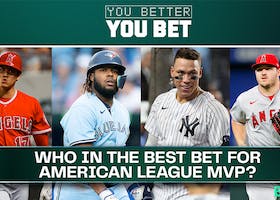