For the first time ever, because of the strategic alliance between the PGA Tour and the DP World Tour, the Scottish Open is an official PGA Tour event.

The field is the best it has ever been, which means a fantastic week of golf betting. Of the top 20 players in the world, 17 will tee it up this week.

However, with a mixed field of DP World Tour players and PGA Tour players, it’s a little tricky deciding on players to bet on. Many in the online sports betting community are unfamiliar with the majority of players headling the DP World Tour.

There also isn’t much relevant data for the host course – The Renaissance Club. The links-style course has hosted the event for the past three years, but for many players in the field, it will be their first time playing there.

Bettors appear to be leaning on players who come into the tournament playing well and have played the course before.

This will be Fitzpatrick’s first tournament since winning his first major.

The 27-year-old also has fared well in his previous appearances at The Renaissance Club. He finished T-14 in 2019, T-42 in 2020, and lost in a playoff last year when Min Woo Lee birdied the first extra hole.

It’s no surprise Fitzpatrick is the betting favorite going into the week.

The current PGA champion is pulling in the second-most handle, 17.1%. Thomas has played well of late (three top-5 finishes in his last five starts) and is one of a few PGA Tour players who have played in the tournament before.

While the weather could undoubtedly impact things – rain is forecasted for Friday –low scoring has been a theme of the three previous editions of the event at the course. The average winning score has been 17-under, and all three years, it has ended in a playoff.

Zalatoris, who has golf odds of +3000, is also a popular bet. This is his first event since finishing one shot behind Fitzpatrick at the U.S. Open. 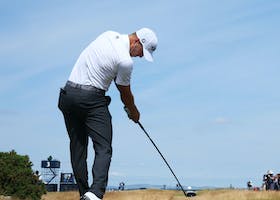 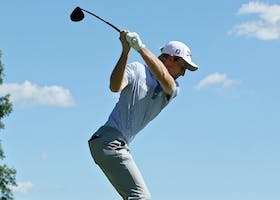 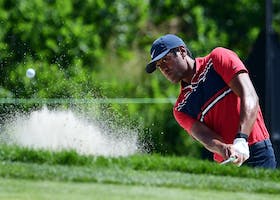 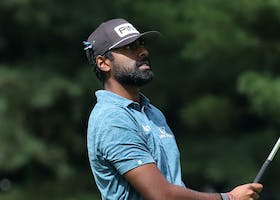 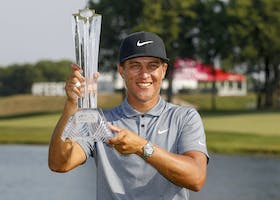 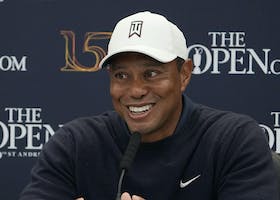 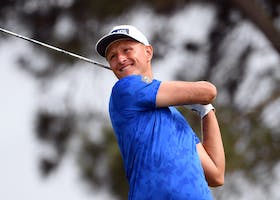 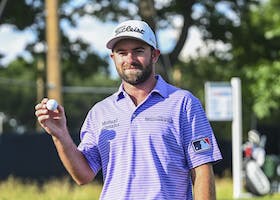 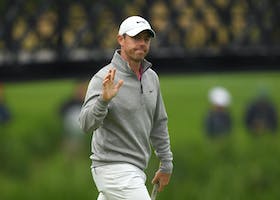