Heading into the final matchday of the Bundesliga season, Werder Bremen still has work to do in order to avoid relegation as they host Borussia Mönchengladbach. The betting odds are almost even with Werder Bremen’s moneyline listed at +160 and Mönchengladbach set at +151. There is also a +295 moneyline for a draw.

The fate of Werder Bremen’s future in the Bundesliga will come down to results in other matches. However, the River Islanders know that a win will assure them no worse than a relegation playoff. A loss by Arminia Bielefeld would go a long way toward helping Bremen avoid relegation altogether. However, if FC Koln were to beat Schalke this weekend, a loss could send Werder Bremen straight down to the second tier.

Momentum is in no way on Werder Bremen’s side heading into the last match of the season. The River Islanders are winless in their last seven matches across all competitions and they haven’t won a Bundesliga game since March 10. On top of that, they’ve been shut out in back-to-back matches and have just two goals in their last five matches. American striker Josh Sargent is one of the club’s co-leading scorers, but he’s gone cold late in the season. The same can be said of Kevin Mohwald and Niclas Fullkrug, who like Sargent have scored five goals for Bremen during the Bundesliga season.

In other words, the Werder Bremen defense will need to be close to perfect because the River Islands can’t be counted on to score too many goals. The club’s win on March 10 was the last time Bremen scored more than one goal in a game. For what it’s worth, Bremen has conceded fewer goals this season than their opponents. But 53 goals allowed in 33 Bundesliga matches isn’t a promising number, especially when Bremen has conceded 16 goals in their last seven matches across all competitions. The only silver lining is the River Islanders held a clean sheet two weeks ago against Bayer Leverkusen. But it’s a thin silver lining for a team facing a must-win match.

For Borussia Mönchengladbach, the final match of the season has some meaning. The Colts currently sit eighth in the Bundesliga standings, which is a disappointing position for a club that played in the knockout stage of the Champions League earlier this year. They currently trail Union Berlin for a spot in the qualifying rounds of the Europa Conference League, which could put them in a European competition next season. However, they need Union Berlin to drop points and get a positive result against Werder Bremen to make that happen.

Mönchengladbach’s spot in a European competition has been hurt by back-to-back losses, including a 6-0 defeat at the hands of Bayern Munich. However, the Colts had scored 18 goals in their previous six matches before being outscored 8-1 in their last two matches. Lars Stindl has been the club’s top talisman this season, scoring 13 goals, including three goals and an assist in his last five matches. Jonas Hoffman also provides Mönchengladbach with a playmaking midfielder who has accumulated six goals and 11 assists this season. However, he’s been off the scoresheet in his last three matches, all of which have been losses for Mönchengladbach.

As mentioned, Borussia Mönchengladbach’s defensive record is poor, allowing 54 goals in 33 Bundesliga matches. In fairness, that number was inflated by the recent 6-0 loss to Munich. That being said, the Colts have still conceded 14 goals over their last seven matches despite keeping two clean sheets during that span. They’ve also conceded multiple goals in 16 of 33 Bundesliga matches this season, so there are gaps in the backline that can be exploited.

Both teams need a result in this game, albeit for different reasons, so motivation shouldn’t be a problem on either side. Werder Bremen’s difficulty scoring goals lately could be helped out by Mönchengladbach’s troubles defensively. At the same time, because Mönchengladbach will be seeking three points, they will likely have an attack-minded game plan and should be able to find the back of the net at some point despite Stindl and Hoffman struggling to produce lately. Ultimately, that will lead to a stalemate, which offers bettors the biggest upside but will leave both teams disappointed. 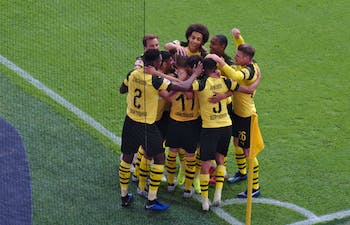 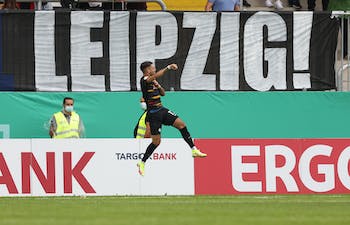 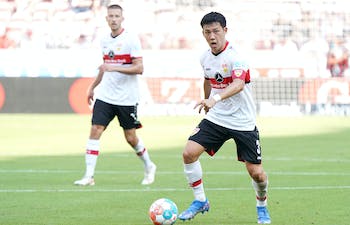 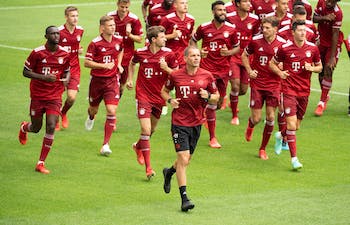 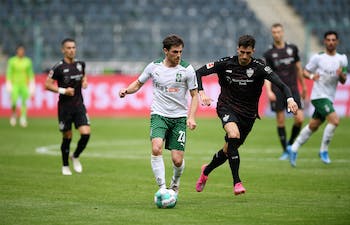 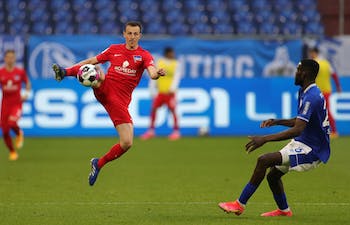